In my chemist eyes, I would like to see more work in the mechanochemical space for the production of complex molecules. Potentially performing a total synthesis completely mechanochemically or making key linkages in a solvent free or solvent assisted manner could be a very interesting area of study. With the potential for milling materials to become reagents, this could prove unique for metal catalysed and metal mediated reactions processes.

In my diverse leader eyes, I would like to see more diverse faculty across the board. C&EN stated that only 1.6% of chemistry faculty at top 50 institutions in the United States are Black. The percentage of Ph.D.s awarded in the United States is 4.5%. This issue caught my attention in the poor transition from undergraduate to graduate school. Developing a better pipeline for students to go to graduate school and not only survive but thrive is so important.

Diverse leadership has been a part of my career path since the very early stages even though I did not see it as diverse. Growing up in a predominantly black environment, I saw majority black influential figures in the form of teachers, mentors, preachers, city officials, etc. It was not until I began graduate school that I realized that my experiences in undergraduate at an HBCU and growing up in a predominantly black area was not an accurate image of the STEM world. I started to value the experiences I had and I used them to become the leader in diversity I wanted to see. Having discussions with a few of the diverse faculty at my university to get insight into their pathway to success, their career choices, and the reasonings behind why they made the choices they did served useful in inspiring me to use my position and my voice to become a leader not only in the lab but outside as well.

Some of the impediments, however, are typically in the form of value to those not of the underrepresented background. When I started graduate school a large number of my colleagues did not know what an HBCU was, let alone their importance in the black community. They could not grasp the value of these universities or the work they do as patches to a very leaky academic pipeline for URMs. Unless it is valuable to all to be able to create an opportunity for the next ground-breaking researcher, the next author of a Science article, someone who could be a key player of a project that could make its way into Cell rather than filling numbers for a quota for a grant, we can then start counting diversity and inclusion efforts as a progressive effort and a showcase of student talent rather than student origin.

Be the change you wish to see. Instead of waiting for someone to implement your ideas, start working on making them happen. Use the tools at your disposal to make opportunities happen whether it be for yourself or for others. The longer you wait for someone to make your ideas a reality the less they stay yours. Also, don’t doubt your ability to make change. Your voice is stronger than you know, your heart is stronger than you believe, your mind is more powerful than you can imagine. With that, stay motivated to carve a path that you are proud of. 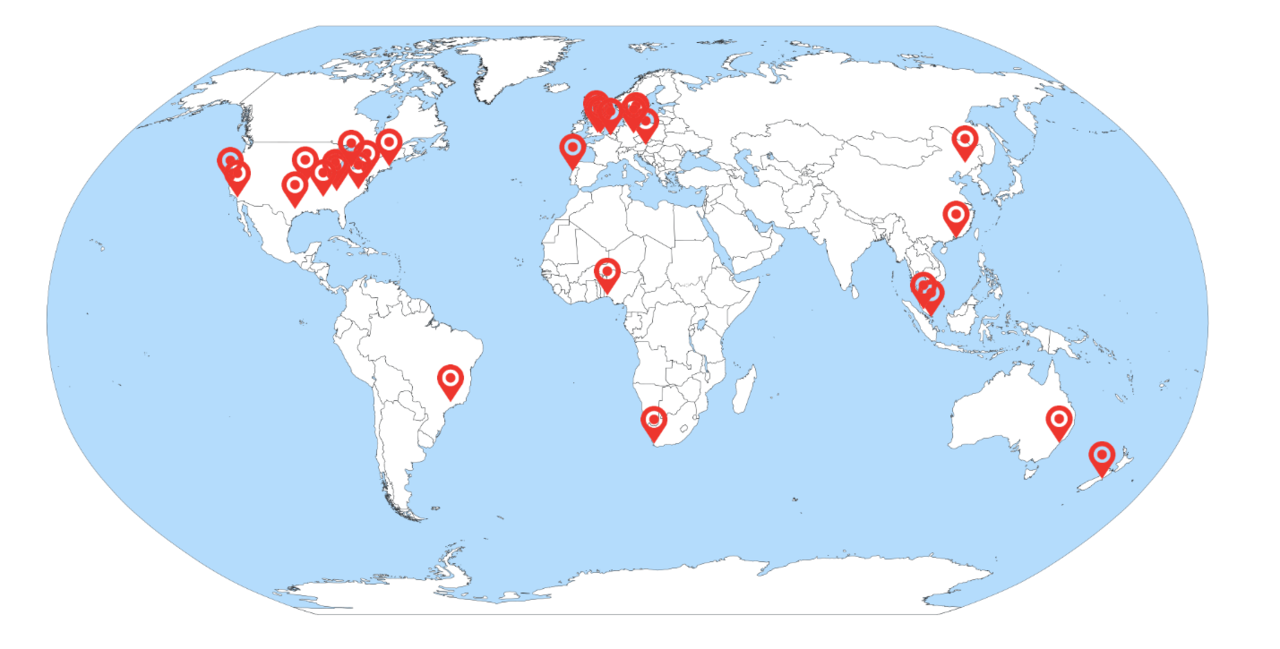