+2
Christopher Barner-Kowollik and 2 others View all
Professor in Materials Science, Queensland University of Technology
Follow 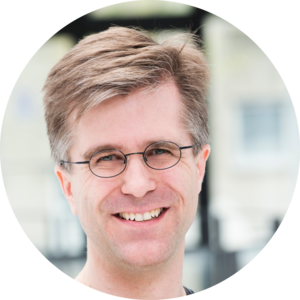 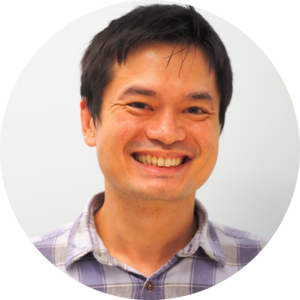 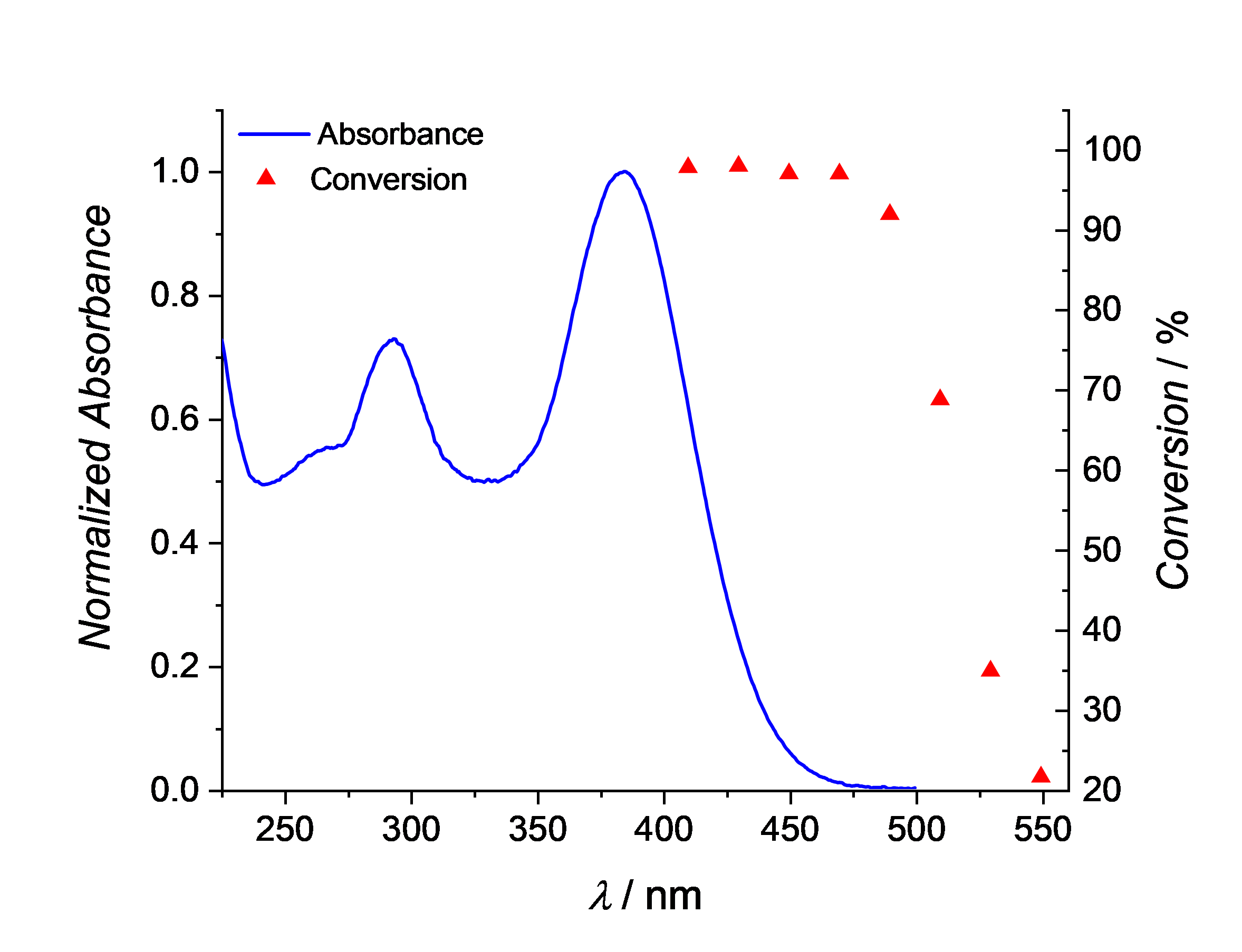 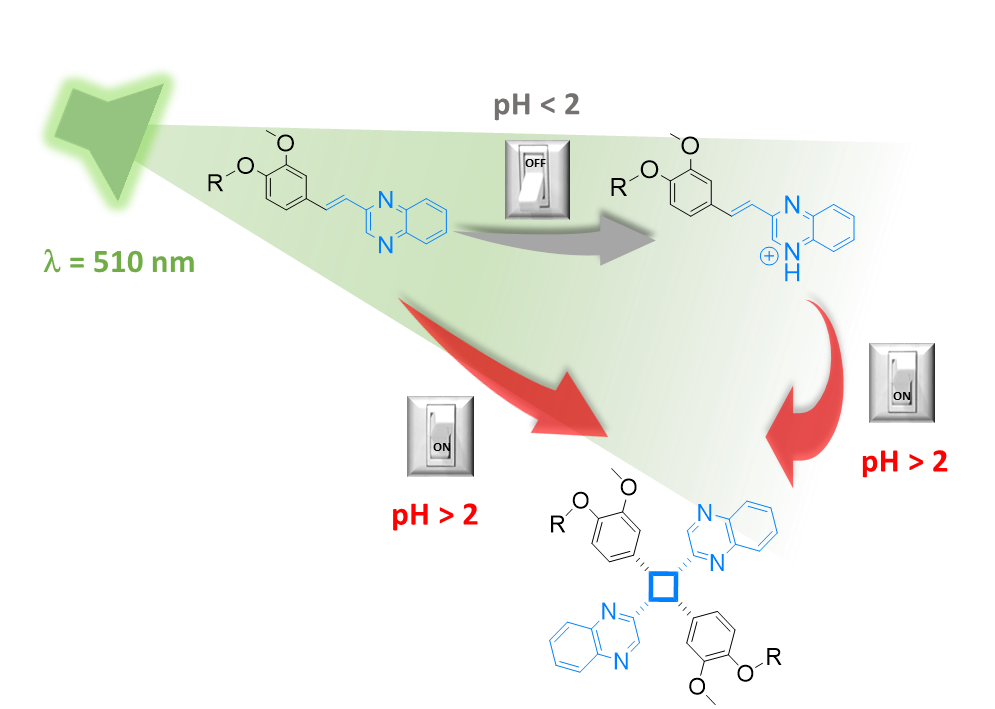 Observing the dynamic evolution of an electrocatalytic active species