The reaction didn't proceed as we expected. In 2018, a PhD student in our group, Léonard Eymann, studied the activation of N2O (nitrous oxide, 'laughing gas') by an N-heterocyclic olefin, 1, in THF. We anticipated that a diazoate might form (Figure 1a), in analogy to what we had observed for N‑heterocyclic carbenes (Figure 1b). To our surprise, Léonard was able to isolate the azo-bridged dimer 2 as the main reaction product (Figure 1c). This compound turned out to have an interesting chemistry, which was explored by Léonard and co-workers. End of January 2019, we submitted a manuscript to JACS, in which we summarized the synthesis and the reactivity of 2. The referee reports were sympathetic, but the limited scope was criticized. Unfortunately, making structural analogues of 2 turned out to be challenging. In the meantime, Léonard had graduated, and the project was taken over by a new PhD student, Paul Varava. While exploring different reaction conditions, he found that acetonitrile is well suited for the synthesis of 2 and analogues. In this solvent, the dimers precipitate in pure form, which makes isolation easy. A revised manuscript was submitted to JACS in October, and it was accepted soon after.1 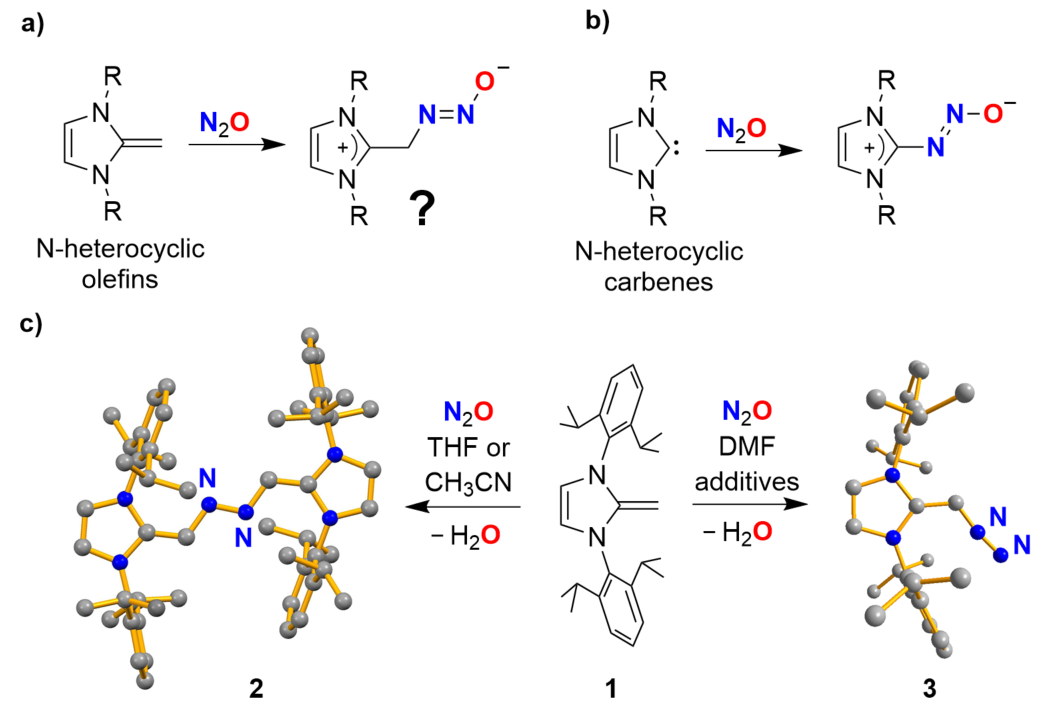 Figure 1. The reaction of N-heterocyclic olefins with N2O was expected to give diazotates (a), in analogy to what we had observed for N-heterocyclic carbenes (b). Instead, the reaction of 1 with N2O in THF or acetonitrile was found to give the azo-bridged dimer 2. In DMF in the presence of additives, diazoolefin 3 is formed as the main product.

While working on the revisions for the JACS paper, Paul made a surprising discovery: when the reaction between 1 and N2O was performed in DMF in the presence of additives (KOtBu or molecular sieves), diazoolefin 3 was formed as the exclusive product (Figure 1c). When we first saw the crystal structure of 3 in the summer of 2019, we immediately got excited. Diazoolefins tend to be highly reactive compounds, which rapidly lose N2, even at low temperatures. Compound 3 was apparently significantly more stable than the diazoolefins reported in the literature. Once Paul had finished his work for the JACS paper, he focused exclusively on exploring the chemistry of 3, and of structurally related diazoolefins. Quickly, he realized that they display a fascinating chemistry. Notably, they can act as strong C-donor ligands for metal complexes.

In February 2021, a manuscript was sent to Nature Chemistry. End of March, we received 1st feedback. The good news: the referee reports were overall positive. The bad news: numerous additional experiments were requested. While working on the revisions, we learnt that unexpected competition had come up: the Hansmann group in Germany had just published a structurally related diazoolefin.2 Their compound was based on a mesoionic N-heterocyclic olefin, whereas we had used 'normal', imidazole-based N-heterocyclic olefins. Since our studies were complementary, we hoped that the publication by the Hansmann group would not compromise the evaluation of our work. Indeed, positive feedback from Nature Chemistry was finally received this August, and details about our investigations can now be read here: link to publication 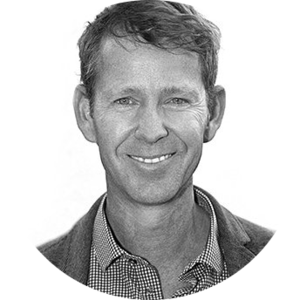