As an alternative to the traditional energy-intensive Haber-Bosch process, NH3 production using electrochemical approaches has been of very rapidly growing interest.1 Since 2010, many researchers including our group have been exploring a broad range of catalytic materials, to achieve N2 conversion activity  at practical levels of the NH3 production, viz. at least 100 nmol s-1 cm-2.2 However, all of the catalytic materials studied to date exhibit a rather low activity for the NH3 electrosynthesis, orders of magnitude lower than these industrially relevant targets. Such a low yield of NH3 is often not far beyond background ammonia contamination levels. Also at these levels the electrochemical reduction of ubiquitous nitrogen oxides (NOx), commonly known as reactants for the NH3 production in reductive conditions, are largely overlooked.3 Here we share some of our own stories and experiences behind the recently published Perspective article in Nature Communications. 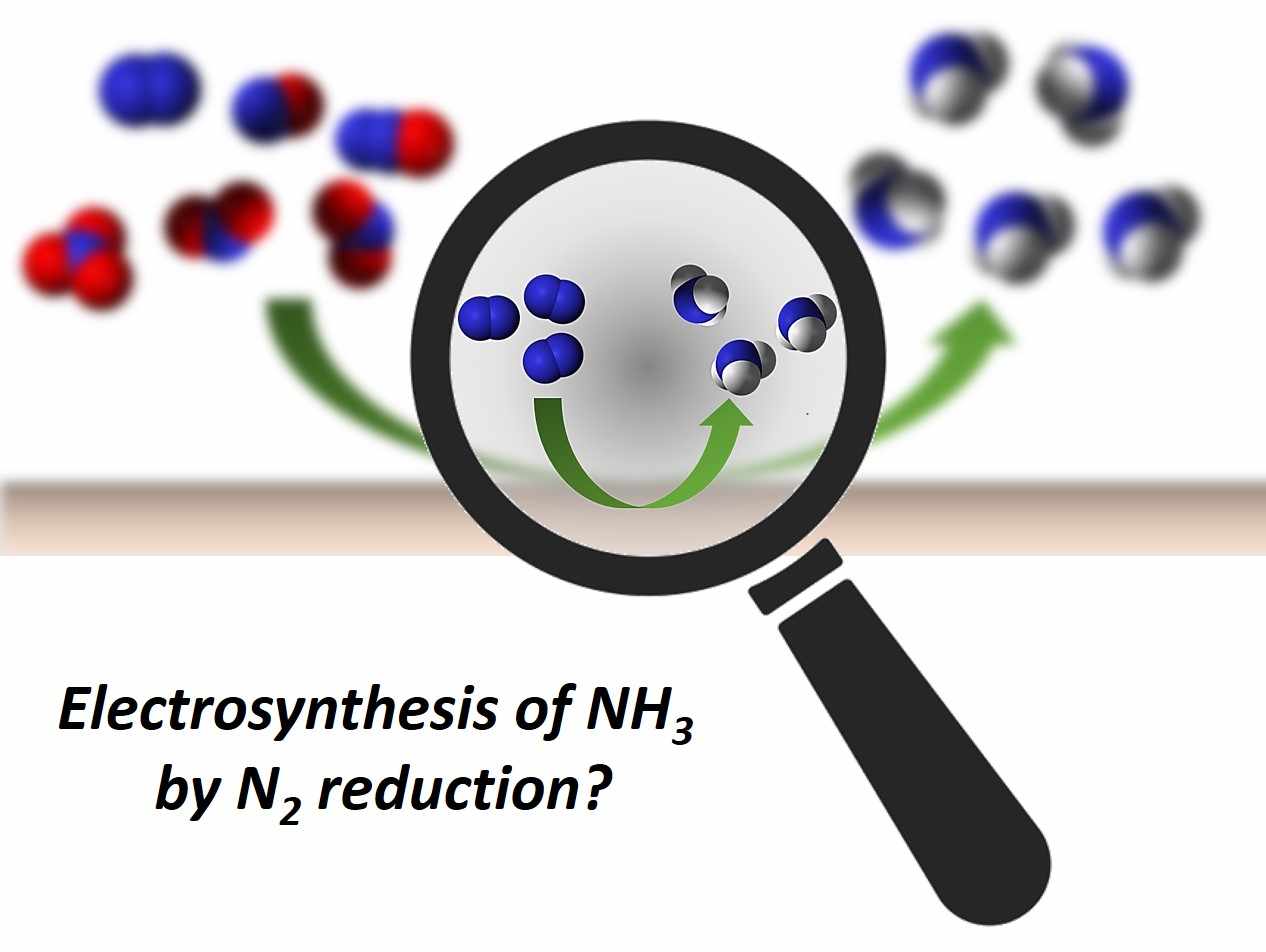 As mentioned above, the nitrogen oxides are existing everywhere in different forms; as gases (N2O, NO, NO2) and ions (NO2-, NO3-) and they can creep into electrochemical NRR system from a wide variety of sources. The atmospheric level of NOx around the world varies from tens to hundreds of ppb and at these levels the reduction of these contaminants can produce NH3 concentrations similar to reported NRR yields in the literature. The same is true for the supplied N2 gas in the experiment unless the highest purity gases are used and the amounts are strictly limited. This indicates that atmospheric and gas supply NOx has the potential to lead to false-positive NRR results. Though we all undertake our NRR research in well-controlled conditions, e.g. air-tight electrochemical cells and high purity N2 feeding gas, it is still important to consider the possible origins of NOx in the experiment and confirm by measurements that they are at appropriately low levels. For example, some time ago, we realised that there are often problematic amounts of NOx contaminants sitting on the labware and these can be easily dissolved by the contact with the electrolyte solution. We found that the nitrile gloves are hugely contaminated by NOx and then this was proved by proceeding with NRR with the immersed gloves in the electrolyte solution, resulting in the highest NH3 formation ever observed in our group at that time!

The NOx can be contained in the feeding gas. Even if the purity of manufacturer’s specification is provided, the small quantity of gaseous NOx will make a huge contribution in flowing gas experiments. To convince ourselves that NOx impurities can lead to false-positives in NRR research, we intentionally introduced gaseous NOx into the electrochemical system equipped with benchmark catalysts, and observed that these “contaminants” are easily reduced to NH3 and at fast production rates.3 From this we recognised the need to purify the feed gas and to be sure that the result was a consistently pure gas. Investigating various “bubbler trap” designs produced some initially unexpectedly poor results and, as described in our ACS Energy Letters (2020) paper,3 we realised that inclusion of a packing material in the trap to increase residence time was critical for the NOx scrubbing at the effectiveness levels required for the reliable NRR experimentation and that checking of the resulting purity via a second “analysis” trap was necessary.

Discussing these results with other groups worldwide, prompted us to put forward an updated and simplified NRR protocol to guide researchers towards avoiding these issues. In this new NRR protocol, we emphasise the importance of NOx analysis at key experimental stages to provide a strong evidence of genuine NRR, and also propose a scrubbing system design that can minimise the NOx penetration into the NRR experimental setup. As the most distinctive feature of this protocol, we recommended the use of a small, fixed volume of N2 rather than flowing gas experiments, to limit the amounts of gaseous NOx contaminants introduced.

We all understand that electrochemical NRR is obviously a challenging topic, particularly in aqueous medium, and, we hope that some our experiences embodied in this Perspective article will  slow  the spread of ambiguous NRR results and offer a more certain pathway towards scientific success. 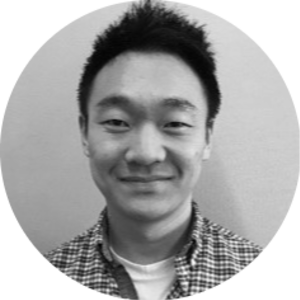