Microalgae prefer to accumulate carbohydrates instead of lipids during natural light and dark cycles. This barrier in oil production was overcome by engineering a structural change in stored carbohydrate, resulting in production of phytoglycogen that could then be more easily converted to lipid.
Yuichi Kato
Assistant professor, Kobe University
Follow
Like

Kato et al. describe the isolation of a mutant Chlamydomonas sp. KOR1 that accumulates lipid even during diurnal cycles and has extensive mutations in the ISA1 gene encoding a starch debranching enzyme (DBE). They further demonstrate that disruption of DBE can improve biofuel production under light/…

Outdoor photoautotrophic cultivation using sunlight is desirable for microalgae biofuel production. However, with the complex environmental conditions of outdoor experiments, one of the biggest challenges is that results are often difficult to reproduce. We faced this problem while developing a lipid production method for the oleaginous green alga Chlamydomonas sp. JSC41. When JSC4 was experimentally cultured in outdoor raceway ponds, the microalga accumulated less lipid compared to that of laboratory conditions, and instead, carbohydrate highly accumulated in the cells. After investigating further, we found that one cause for the shift in metabolism is light/dark cycling2. In an attempt to engineering metabolism for improved biofuel production, we performed mutational breeding using JSC4, where carbon ion beam-coupled mutagenesis was performed by Y. Oono and K. Satoh, and salt-resistant strains were successfully obtained3. Based on these experiments, and light/dark-conditioned screenings, we developed the lipid-rich mutant KOR1 with improved outdoor lipid production ability.

In order to understand the lipid accumulation mechanism of KOR1, we conducted whole genome sequencing. A large number of mutations were detected in KOR1, which made it very difficult to determine the most important mutations underlying the high lipid accumulation during light/dark cycling. At first, we considered KOR1 as a simple starch-less strain since the carbohydrate content was very low, with no significant mutations detected in genes responsible for starch synthesis.

To search for more clues into the lipid accumulation, we performed transmission electron microscope (TEM) analysis. As predicted, no starch granules were observed in KOR1. Yet, when looking at the TEM images of KOR1 cells carefully, we found many small particles that resemble cyanobacterial glycogen granules. Furthermore, we found KOR1 carries significant mutations in an isoamylase-type starch debranching enzyme (DBE) gene, whose deficiency in plants was reported to cause structural changes in insoluble starch into a highly branched and water-soluble polysaccharide, called phytoglycogen. In addition, a striking fluctuation in KOR1 carbohydrate content was observed in response to light/dark cycles, suggesting enhanced carbohydrate turnover in KOR1. These facts led us to the idea that, through enhanced repartitioning of carbon resource from carbohydrate, disruption of DBE promotes lipid accumulation during light/dark cycling. These findings are reported in our recent paper published in Communications Biology4. See details in https://www.nature.com/articles/s42003-021-01976-8. 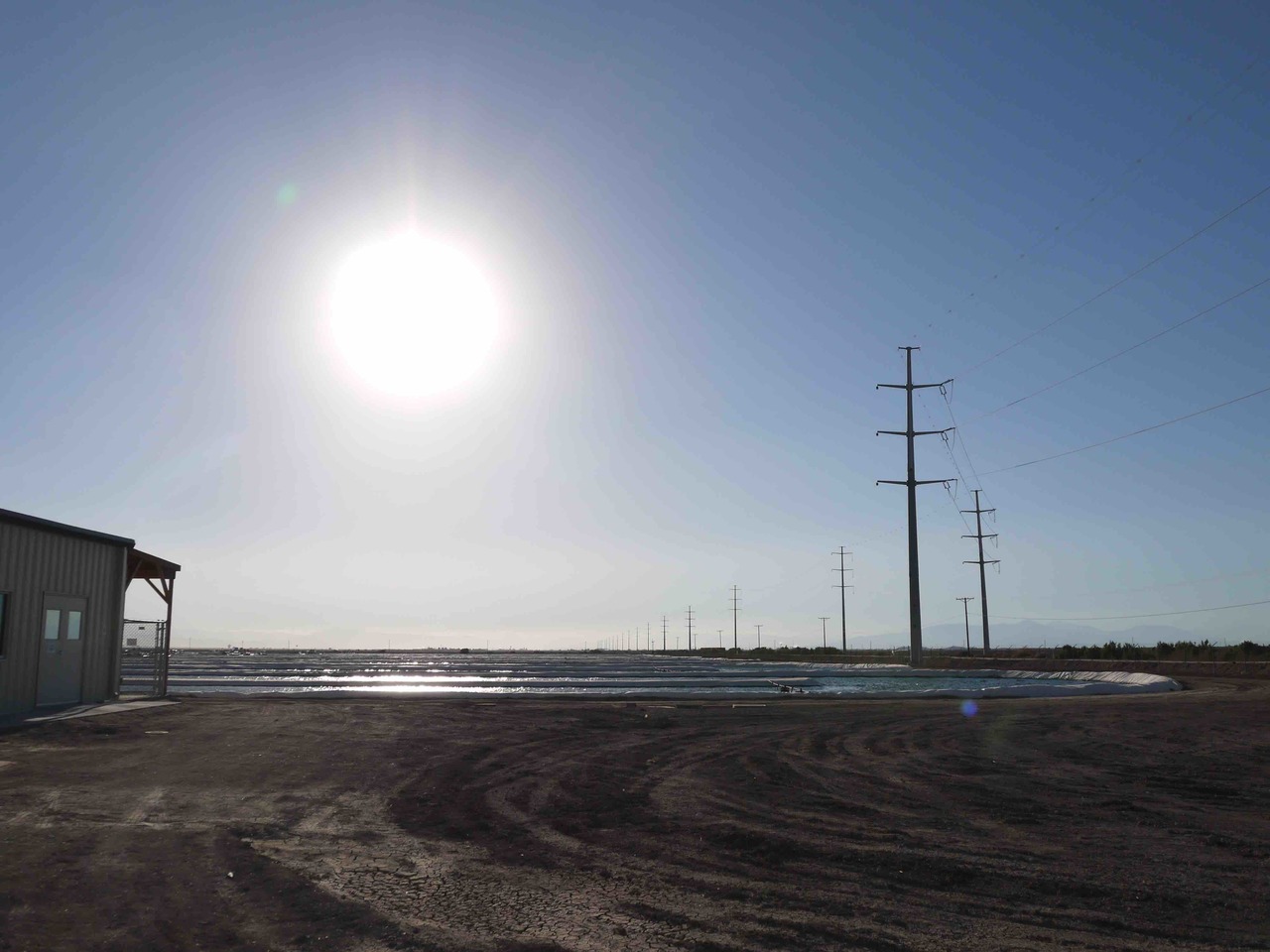 Microalgae prefer to accumulate carbohydrates instead of lipids during natural light and dark cycles. This barrier in oil production was overcome by engineering a structural change in stored carbohydrate, resulting in production of phytoglycogen that could then be more easily converted to lipid.