Metal cations are crucial to enable electrochemical CO2 reduction on gold, copper, and silver. Here, we demonstrate that through experimental and computational work, and propose a new mechanism for the reaction. 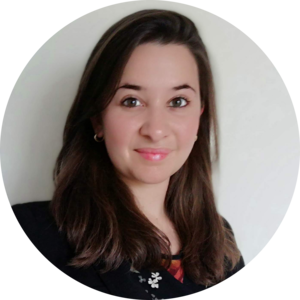 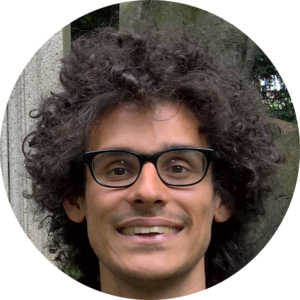 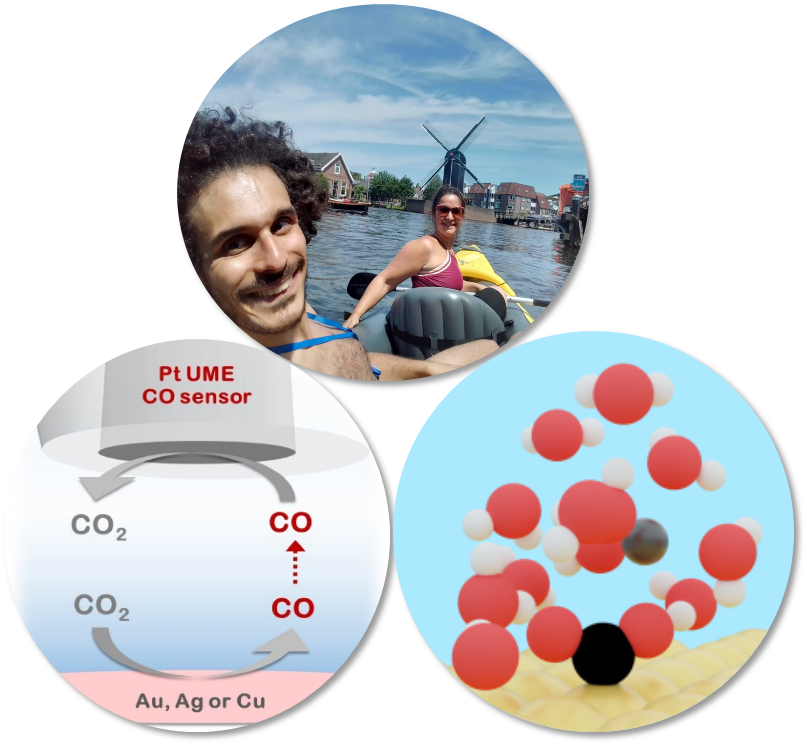 The electrochemical carbon dioxide reduction reaction (CO2R) has been intensively investigated in the last decades as a potential technology to close the carbon cycle by storing excess renewable energy into chemical bonds.1 It is known that the composition of the electrolyte, and especially the metal cation identity, has an important role in steering the reaction activity and product distribution. This has been observed for various metal catalysts, such as gold, silver, and copper. For instance, when alkali cations are employed, on copper electrodes, higher current densities (enhanced activity) and higher C2+ selectivity are achieved following the cation ionic radius Cs+ > K+ > Na+ > Li+.2 Three theories have been developed to rationalize this so-called cation effect. It has been proposed that cations affect CO2R through: variations of the local electric field,3 buffering of the interfacial pH,4 and stabilization of the reaction intermediates.2,5 However, up to now, what the actual main role of metal cations is, and if they are crucial or not for enabling CO2 reduction, was not yet clear. The present collaborative work supported by the ELCoREL Marie Skłodowska-Curie Action Innovative Training Network,6 started after a good kayaking trip on the canals of Leiden, The Netherlands. It answers some of these questions and shows sound experimental and theoretical evidence that CO2 reduction does not take place at all on copper, gold, and silver without a metal cation in solution.

Initially, we perform CO2 electroreduction on a polycrystalline gold electrode in hanging meniscus configuration in a cation-free electrolyte (1 mM H2SO4) and in the presence of 280 μM of Cs+. By cycling the electrode cathodically, and subsequently anodically, the CO produced during CO2R can be oxidized on the gold substrate and directly quantified. We observe that on gold, CO is only produced in the presence of Cs+. The effect of the cation is further confirmed by adding micro molars of Cs+ to a Li2SO4 background electrolyte (keeping the total cation concentration constant). We see that small amounts of Cs+ already lead to a significant increase in the activity for CO. In fact, we see that on gold, while no CO production is observed in 1 mM H2SO4, the activity for CO within the alkali group correlates with the cation size, as derived from further cathodic/anodic voltammetry in 1 mM M2SO4 electrolyte (M = H, Li, Na, K, Cs). In the metal cation-free case only the Hydrogen Evolution Reaction (HER) occurs, therefore showing that metal cations are necessary for enabling the electrochemical CO2 reduction on gold. To expand the study to other commonly used catalysts as silver and copper (which are not good CO oxidation surfaces), we employ Scanning Electrochemical Microscopy (SECM) in the Surface-Generation Tip-Collection (SG-TC) mode. Using a platinum ultramicroelectrode (Pt-UME), we can detect trace amounts of CO and H2, since CO strongly chemisorbs on Pt and Pt is also a good catalyst for hydrogen oxidation. By recording the cyclic voltammetry of the Pt-UME placed at 50 ± 2 μm from the surface, it is possible to detect CO or H2 produced during CO2R and HER while applying a cathodic bias at the working electrode (gold, copper, or silver). SECM measurements in a metal cation-free (1 mM H2SO4) and an analogous electrolyte containing 280 μM of Cs+ show that on gold, silver, and copper only current due to H2 oxidation is observed without Cs+ in solution. In contrast, current due to CO oxidation is recorded in presence of Cs+, confirming that, similarly to gold, on copper and silver CO2R can happen only in the presence of metal cations.

The story we told so far already existed before the kayaking trip around Leiden... but some pieces of the puzzle and deeper understanding were still missing. Luckily, the trip was long enough that an experimentalist and a theoretician had plenty of time to talk, about both the beautiful canals, and science. New fundamental understanding usually follows disruptive experimental evidence, such as the trigger role of metal cation to enable electrochemical CO2 reduction. To get as close as computationally possible to the experimental system, we apply Density Functional Theory (DFT)-based ab initio Molecular Dynamics (AIMD) at room temperature on a 1.5 nm × 1.5 nm Au(111) supercell with 72 water molecules.7 We insert one alkali cation between Li+, Na+, K+, and Cs+ close to the surface and, after 2 ps, we let a CO2 molecule adsorb on the surface. The presence of cations in solution leads to a three-fold effect. First, such cations coordinate with CO2 during AIMD, with Li+ coordinating less often to the adsorbate, and Cs+ coordinating continuously. Upon coordination, this short-range M+–OCO interaction stabilizes CO2 adsorption by around 0.5 eV. Secondly, the OCO angle decreases from 180º to 140º due to this cation stabilizing effect indicating activation. Thirdly, the cation enhances the first electron transfer from the catalytic surface to adsorbed CO2. Thus, our modeling confirms that metal cations open the CO2 reduction pathway to the first reaction product, CO. As an ultimate consequence of these results and recent investigations,8 we then propose a novel CO2 to CO reaction mechanism involving a metal cation to enable CO2 adsorption and first electron transfer, and water as the proton donor.

This work highlights three main take-home messages. From the system design point-of-view, research efforts should aim at screening large multivalent cations or surfactants which may have an even larger stabilizing effect on CO2 than Cs+. From the reaction modeling point-of-view, an accurate understanding of the electrochemical activation of CO2 on copper, silver, and gold must involve cations and water. On the personal level, this study shows that good networking and human skills are as important as scientific skills for achieving exciting science.