Ferrihydrite is a puzzling nanosized mineral with a 50-year-old history of debates over its structure, composition and formation. Here we directly identify populations of the reactive hydroxyl groups driving the high catalytic reactivity of this mineral in nature.
Jean-François Boily
Professor, Umeå University
Follow
Like Liked by Xiaowei Song

Ferrihydrite nanoparticles have many hydroxyl sites which can react with environmental contaminants and nutrients, but the surface structure of this common mineral is still not fully understood. Here, a combination of vibrational spectroscopy and molecular simulations identify hydroxyl groups expose… 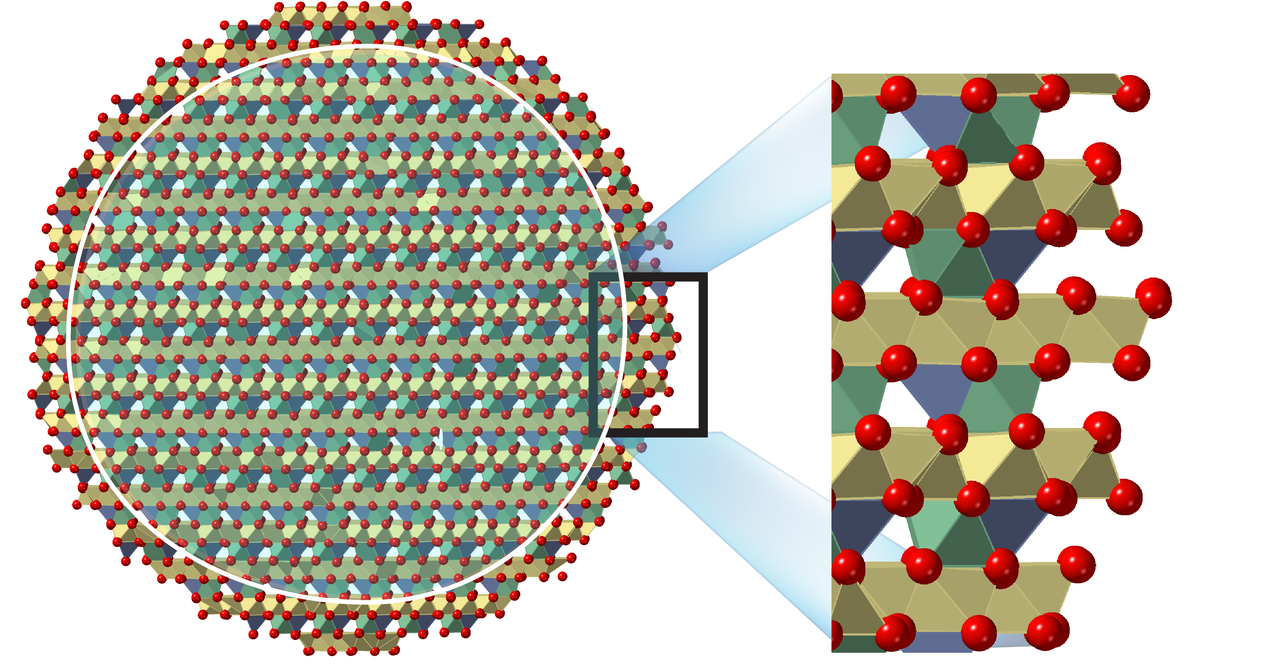