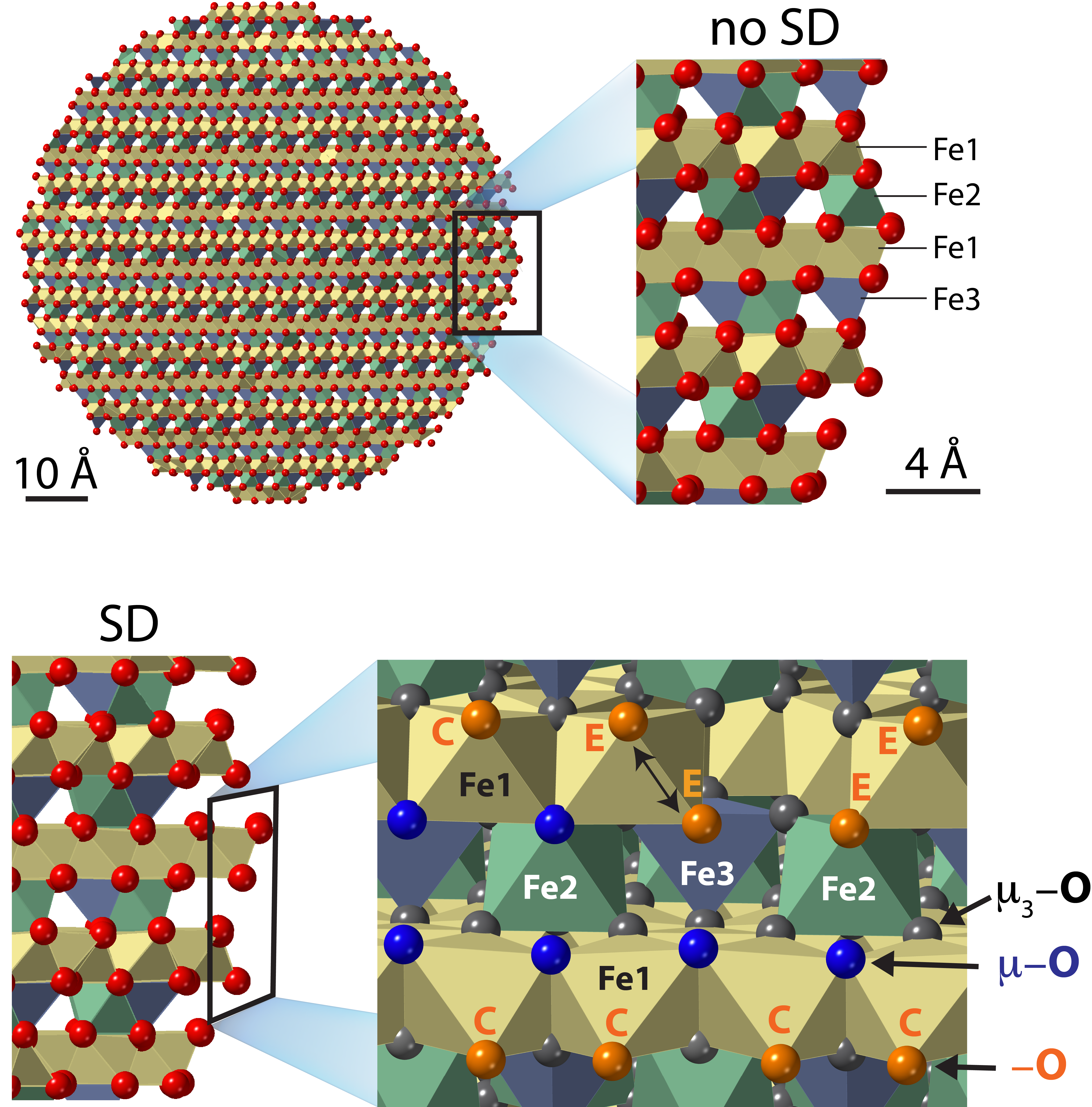 Finding the BI-0115 needle in a compound haystack 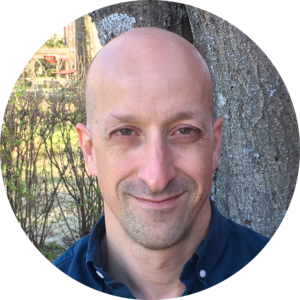 +1
Ty Christoff-Tempesta and 1 other
Nature Research Chemistry Community
We use cookies to help improve your experience. By continuing to browse our website you are consenting to our use of cookies.
Learn more