Sometimes, science kind of takes its own decisions and the research direction/idea ends up in a completely different place than originally intended. In fact, this is probably one of the best things about research when you think about it. In the present case, we actually did not enter this project with the goal of trying to improve on the antibiotic effects of polyether ionophores. But we ended there, eventually.

Monensin, salinomycin, lasalocid, X-206, these are compounds with legend status in organic chemistry and most OChem graduate student have at one point been marveling at the methods and elaborate tactics conceived over the years to chemically construct members of this compounds class. This, in other words, is organic synthesis home-turf! Major parts of text books have basically been written based on the methodological discoveries made to construct components of polyether ionophores, but man, they can have many components….

Coming from an interest in chemically reactive compounds with ‘strange’ structures [1,2], in 2017 we stumbled upon a new polyether ionophore that had just been published.[3] This compound, nonthmicin, had a fascinating chloromethylidene-modified tetronic acid group as the cation binding group - in the vast majority of the polyether ionophores a pedestrian carboxylic acid plays this role. Frankly, we (=I) got a bit obsessed with that modified tetronic acid group. To the point where the obsession became so significant that a reason had to be invented for making this group (Fig. 1). 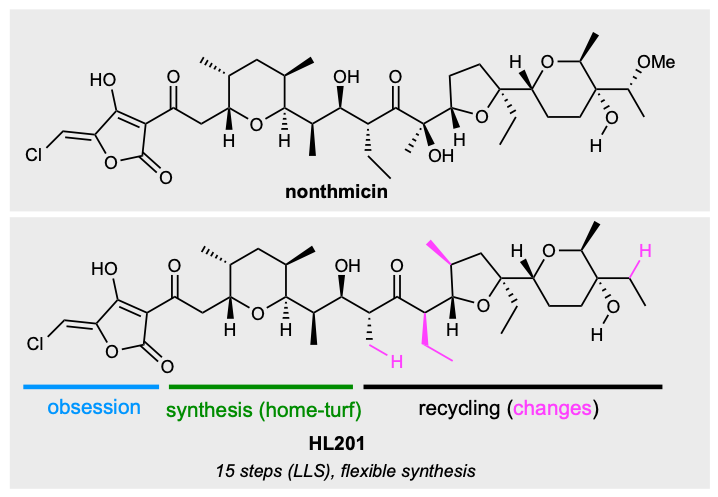 Figure 1. Chemical structure of the polyether ionophore nonthmicin and the hybrid ionophore, HL201, that was prepared as part of our studies. HL201 is synthesized from three components and thus amenable to (further) modifications.

But trying to make nonthmicin from scratch just for the opportunity to make and then install that group in the end…. Well, that did not look like the easiest project to sell.

So, is the paper then about polyether ionophore synthesis? Yes, in a way, but not only.

A small digression: Since the ‘Monensin-chapters’ from Classics in Total Synthesis my own first memorable encounter with a polyether ionophore was in 2009 when I was a postdoc. A landmark paper from a team at the Whitehead Institute reported the surprising discovery of the polyether ionophore salinomycin as a selective inhibitor of breast cancer stem cells (CSCs).[3] Subsequently, I followed the mechanistic investigations of the underlying cause of these exciting observations, which clearly demonstrated that, at least this particular polyether ionophore, doesn’t really seem to know that its canonical function is to transport ions across membranes. In one recent study, salinomycin was e.g. found to bind iron in lysosomes and, through a pretty complex process, end up triggering a type of cell death called ferroptosis to which CSCs are sensitive.[4] Fantastic!

I will be honest and say that by 2017, I had never given the ANTIBIOTIC activity of polyether ionophores any thoughts what so ever and - to be fair to myself - this was also a topic completely overshadowed by e.g. the observations concerning salinomycin mentioned above. But then you start to read things, and, during this process, I managed to acquire the polyether ionophore Bible(s) (in lack of a better description, Fig. 2). 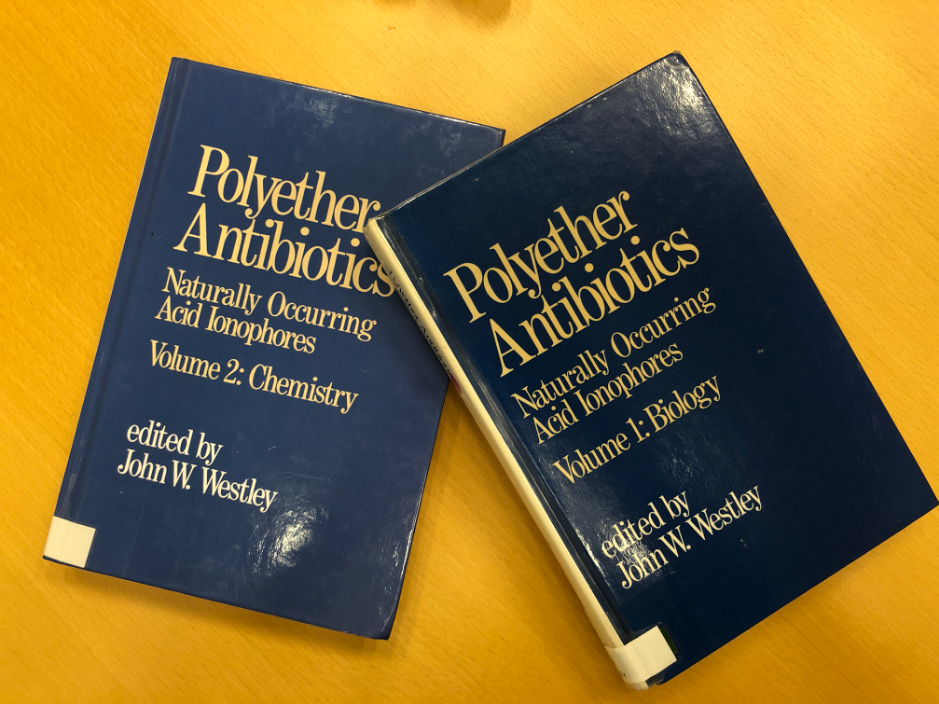 Reading most of this and following various reference-offshots, I arrived at the following summary:

So, a somewhat toxic, largely forgotten - yet promising - black box.

The paper is the end-result of the collision between: (1) the original obsession with the modified tetronic acid, (2) the (eventual) obsession of a new idea: that polyether ionophores CAN be chemically optimized to be selective antibiotics, (3) the realization that we simply need to recycle something if we want to (structurally) optimize these compounds and not run out of money or time, (4) the next realization that the most obvious thing to recycle is the abundant agricultural polyether ionophores, (5) the attempt to introduce new ways to assess the effects of polyether ionophores on mammalian cells (Fig. 3, In fact, we would really like these compounds to completely ignore mammalian cells if possible), (6) the amazing efforts and skills of the whole research team!!!!!!

Figure 3. The use of morphological profiling via cell painting to evaluate the degree of perturbation to mammalian (U-2OS) cells by the synthetic ionophore (HL201) and natural polyether ionophores (here represented by lasalocid and monensin). HL201 is more ‘silent’ compared to the natural products that typically display significant perturbation even at sub-toxic concentrations.

We view this study as a proof-of-principle of a possible approach to conducting systematic optimization of the antibiotic properties of the polyether ionophores. The combined use of standard toxicity/MIC measurements and cell painting we believe gives an optimal metric for navigating towards (even) higher selectivities. Although evolution has had no reason to favour selectivity of polyether ionophores for bacteria over mammalian cells, there is also no reason to believe that this cannot be achieved to a level where the compounds can become clinically relevant (and safe). We speculate that rather 'neutral' structural alterations may actually be key to bias the binding/activity of the compounds towards bacterial membranes and this is exactly the type of changes that are readily achieved with modular syntheses.

We hope you will enjoy the paper in Nature Chemistry 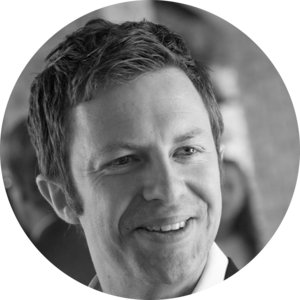