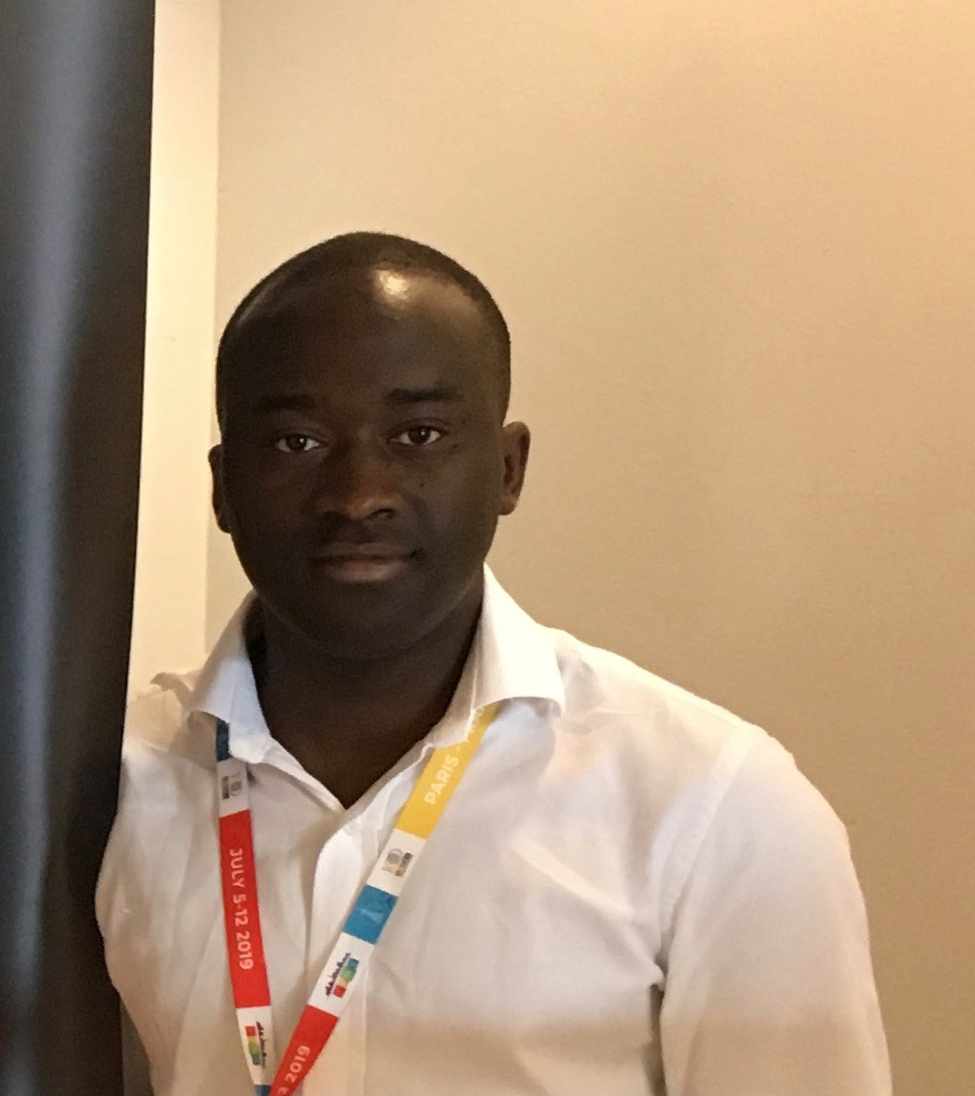 Chemistry in the context of biology and medicine would remain a long-term research field, for it desires to solve fundamental biological and medicinal questions, thereby fulfilling Linus Pauling’s insightful prediction given in the last paragraph of his 1954 Nobel Prize lecture. Chemists would relish working in this area as it prompts them to give back to global research into healthcare which aligns with Goal 3 of the UN SDG goals. In cancer research, the discovery of new drugs with superior therapeutic properties to cisplatin that can be made available on the sustainable world healthcare market, for instance, is a worthwhile research pursuit. Researchers in this area might want to provide answers to several pertinent issues, including getting better at the synthesis of novel anticancer drugs, getting better at the design of novel therapeutics with improved cytotoxicity and specificity, and perhaps most importantly, treating cancer early with a 100% cure rate, thereby reversing the increasing trend of cancer-induced deaths reported by WHO. New therapeutic methods like photodynamic therapy (PDT) would also constitute a worthwhile goal to pursue given a careful choice and/or use of a suitable sensitizer.

Research into antimicrobial resistance (AMR) would also set the pace for the future and will signal many unprecedented scientific breakthroughs. The visualisation and killing of notorious superbugs (such as antibiotic-resistant gram-negative bacteria, including pathogenic E. coli) constitute both essential and urgent research attention. Gram-negative bacteria strains can implicate some infections including pneumonia, urinary tract infections and bloodstream infections. This family of infections are malignant, posing difficulty in their treatment. In the EU alone, antimicrobial resistance leads to 33,000 annual deaths, and with the look of things, 10 million people could die every year due to antibiotic-resistant infections except an urgent solution to this menace is provided by the global community in this area of research. Over the last five decades, there has not been any viable treatment for gram-negative bacteria, and as of 2010, no potential drugs have entered clinical trials.

Even though the desired level of diversity, equality and inclusion (DEI) has not been fully realized in the UK academia, there is doubtlessly a fair sense of DEI maintained within various research groups. For instance, communal sense of working, shared research space and facilities, etc constitute a daily experience and are a foretaste of greater things that could be done to ensure DEI. Gender (or sex) inequality still exist besides inequalities in other forms such as those based on disability, research domain, nationality and scientific discipline.  Major funding bodies like the UKRI are already adopting and implementing forward-thinking policies with various advisory groups on DEI being formed, one typical example being the Equality and Diversity Advisory Panel (EDAP). Many universities and academic departments across the UK are also now developing DEI action plans towards the achievement of diverse, equitable and inclusive research labs, departments and practices.

Future scientific breakthroughs would involve thoughts and ideas from a mix of brilliant scientists and would come from research environments that tolerate diversity, equality and inclusion (DEI). Every potentially good scientific idea should be considered, and no idea should be deemed irrelevant. The curiosity of researchers and their sense of raising worthwhile scientific questions should be triggered as this would be key to the success of future research pursuits. An eclectic approach in research methodology would be the way forward and should be embraced. The individuality, including the uniqueness of perspicacity of every researcher (which often manifests itself in varied forms from individual to individual), should be celebrated. In the immediate future, young scientists may want to engage in networking, innovating, and contributing wherever they can (in terms of publishing and patenting). They should develop a reputation as researchers who are actively impacting the research world whilst practising science with astute, creative prowess, trusting their perspicacity as unique researchers. 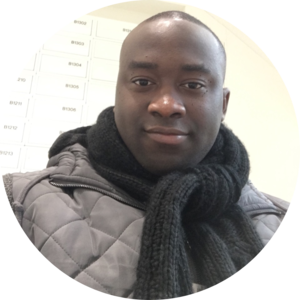 Miriam M Unterlass
Nature Research Chemistry Community
We use cookies to help improve your experience. By continuing to browse our website you are consenting to our use of cookies.
Learn more