+2
Yiran Huang and 2 others View all
Postdoctoral Fellow, The University of Hong Kong
Follow 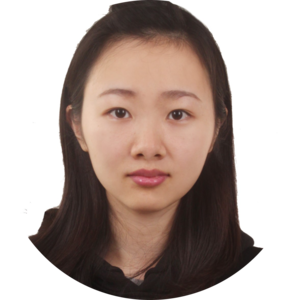 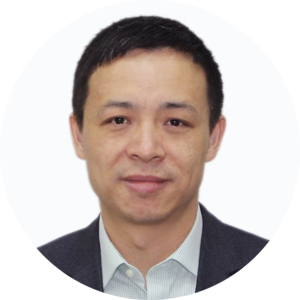 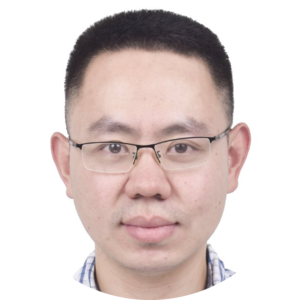 DNA-encoded chemical library (DEL) recently emerged to be a powerful ligand screening technology in drug discovery. DELs can be built with hundreds of billions or even trillions of compounds, and the recent explosive developments on DEL-compatible chemistry has further strengthened this technology. Interestingly, one less explored, and perhaps even less discussed, aspect of DEL is its target scope. A vast majority of DEL selections used purified recombinant proteins immobilized on a matrix support. This is certainly an advantage, since the selection experiment is very straightforward: it only involves a series of washing/elution steps with different buffers. However, purified proteins cannot fully recapitulate the cellular environment of proteins. Our laboratory has always been interested in conducting DEL selections in a biologically more relevant setting. Since 2014, we have reported several DEL methods compatible with non-immobilized proteins in buffer or in cell lysates, but not with live cells.

In 2015, we started a project attempting to adapt an affinity labeling method, DNA-programmed affinity labeling (DPAL), developed in our lab several years ago, to become a protein detection method. This project achieved only moderate success, and the detection sensitivity was much inferior to those well-established ultra-sensitive protein detection methods, such as the Proximity Ligand Assay (PLA) and Binding-Induced DNA Assembly (BINDA). However, we quickly realized that this approach, if applied to live cells, might be a reliable way to label membrane proteins due to its high target specificity. At that time, our group was also working on a project to develop DNA-encoded dynamic libraries (DEDLs), in which we noticed that simultaneous binding to a protein target could enhance the stability of short, dynamic DNA duplexes, similar to the Encoded Self-Assembling Chemical (ESAC) libraries developed by the Neri lab. Thus, we have decided to combine these two approaches to enable DEL selection on the surface of live cells.

Our initial attempts with small-molecule-guided labeling went smoothly. However, if this method was limited to the protein targets with known ligands, we would be in a situation like “the chicken or the egg” causality dilemma: to discovery new ligands, you would need a known ligand first. Thus, we decided to advance this project one step further by using antibodies to guide the labeling. This turned out to be a daunting task. We ran into a series of technical challenges in preparing the antibody-DNA conjugates. Moreover, the humongous size of antibody resulted in serious “self-labeling” of the antibody itself. Finally, we circumvented this problem by using a carefully designed “capture probe” with a very long spacer to extend the crosslinker away from the antibody. Although the labeling efficiency was low, it was sufficient for DEL selection. After the antibody-guided labeling issue was solved, the subsequent DEL selection was relatively straightforward and we demonstrated the cell-based selection with three membrane proteins. A notable feature of this method is that target overexpression is not necessary since the DNA tag increases the effective target concentration virtually. Moreover, the tag length could be varied to adjust selection stringency. However, a tag of 10-nt or longer appeared to be too strong, while a tag of 5-nt or shorter would have specificity issue, which therefore left us a very narrow window (6- to 9-nt). We calculated the free energy gain arising from different tag lengths (Extended Fig. 5) and noticed a sharp increase from 8-nt to 9-nt, which is consistent with the general recognition that a DNA duplex longer than 10-nt is stable. A more detailed study to fine tune the DNA tag sequence (e.g., C/G content, mismatches) probably would expand the dynamic range of the selection. Finally, we hope this method opens fresh opportunities to revisit important drug targets, such as GPCRs and ion channels, directly on the surface of live cells, but now with the huge chemical diversity and efficiency of DEL. 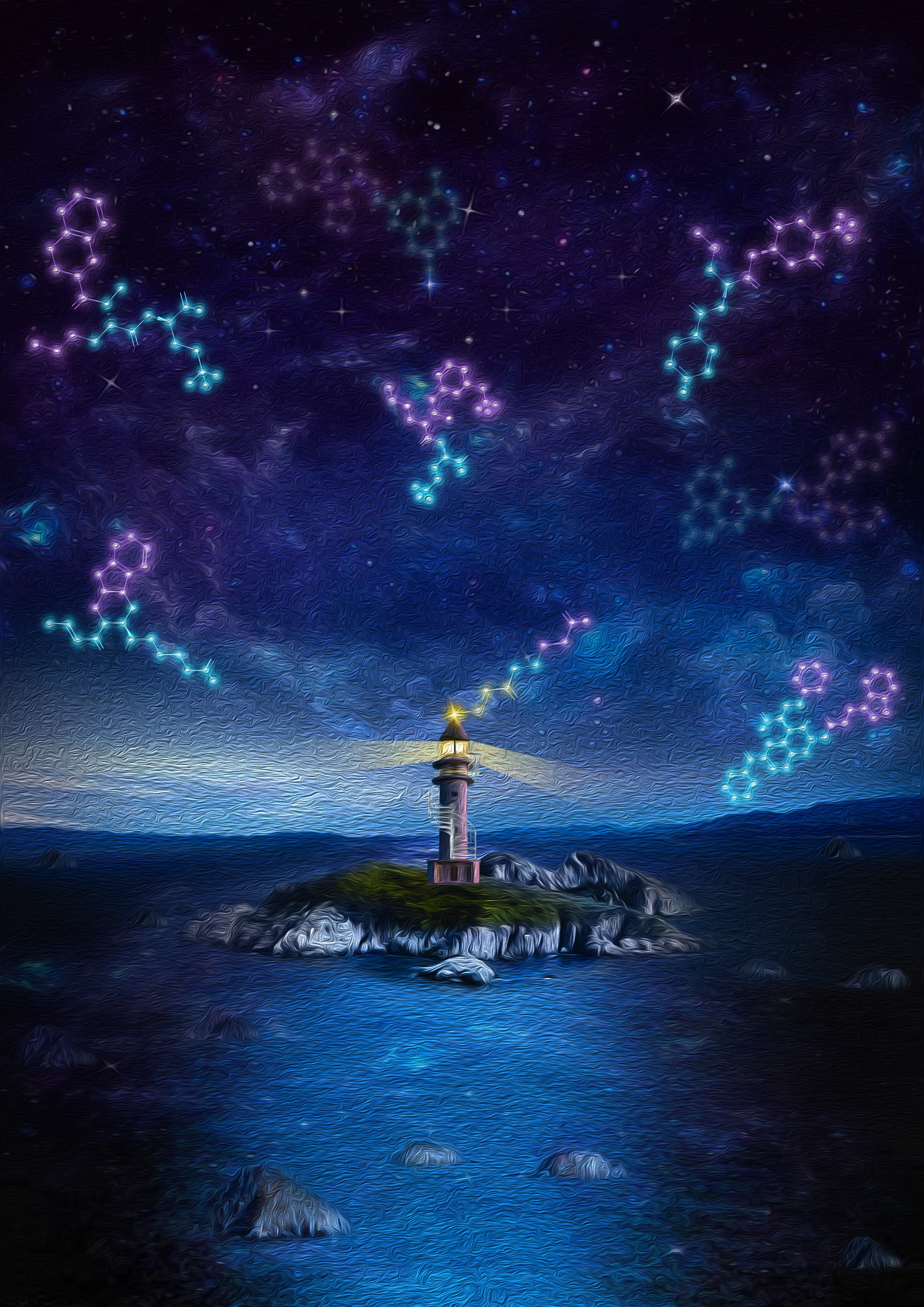 The figure above shows that cell membrane is like a vast, complex, and unpredictable ocean; the membrane proteins are the rocks and islands in the ocean. Labelling the membrane protein target with a DNA tag is like having a lighthouse on the target protein to direct the specific screening of DNA-encoded chemical libraries for ligand discovery.