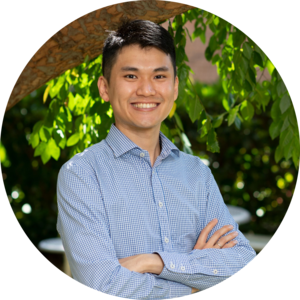 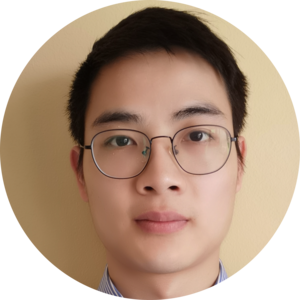 Coincidental with the resurgence of the Sabatier reaction, we are searching for sustainable avenues to convert CO2 into the synthetic natural gas, methane. Carbon capture and utilisation are one of the strategies being pursued to manage the detrimental contribution by CO2 to climate change effectively. In addition to CO2 mitigation, synthetic methane also provides significant versatility in renewable energy storage and transport.

In our Nature Catalysis work, we showed that adsorbed CO2 can be activated using solar energy. Partially offsetting the thermal energy requirements of the reaction with sunlight offers a step toward closing the carbon loop in a more renewable way. For the light to be successfully harnessed though, a suitable catalyst is required. As always, the devil is in the details. We established one such material by integrating lanthanum into a nickel-on-titanium dioxide catalyst. The lanthanum facilitates formate generation, which is identified as the crucial reaction intermediate for accessing the positive benefits provided by light. The elusive phenomena are not detectable using conventional spectroscopic techniques. As such, we devised a creative method which exploits the different vibrational frequencies in carbon isotopes. By combining steady-state isotopic kinetic analysis and diffuse reflectance infrared Fourier transform spectroscopy (Figure 1), we were able to link the activation of formate to an eightfold enhancement in lanthanum-promoted nickel catalysts under visible light. The work provided direct spectroscopic evidence to a decades-old debate on the role of light in photo-assisted Sabatier reactions. The culmination of a joint effort by a multi-disciplinary and diverse team, this finding is crucial for designing a new generation of materials which can effectively utilise formate activation pathways. In addition to methane, we have demonstrated that the light-activation of formate can be applied to another application, namely methanol synthesis. In partnership with the UK Catalysis Hub, we showed that the light enhancement effect can be replicated for copper-zinc oxide on alumina, an industrially relevant catalyst for the synthesis of methanol (Nature Communication, Figure 2). In this instance, we unravelled a series of electron transfer pathways which are triggered by different wavelengths of light. In particular, the concerted excitation of both Cu and ZnO attenuates electron transfer between the two, invoking enhanced methanol production at the interfacial perimeter. 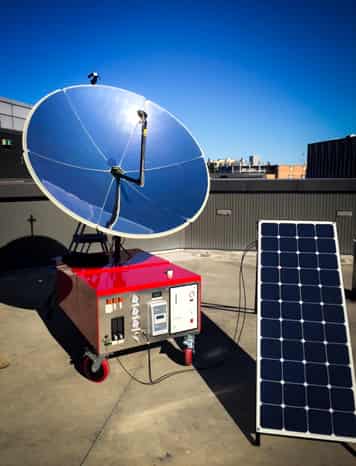 In conjunction with our fundamental studies, we are engineering a scaled-up version of a solar-driven reactor, ‘SHINE’, which will ultimately find its home on the rooftop of the Tyree Energy Technologies Building at UNSW, Sydney (Figure 3). Emerging from years of material screenings and underlying fundamental studies, the technology may shift the status quo, ever so slightly, in our favour in the drive to meet challenges associated with climate change.