It has been 34 years since the Chernobyl nuclear power plant (CNPP) accident in Ukraine, when large amounts of radionuclides were released into the environment. Strontium-90 (90Sr) is the major long-lived radionuclide derived from the accident, and is still being detected in the heavily contaminated catchments of the Chernobyl Exclusion Zone (CEZ).

The relationship between dissolved ions and/or other substances and the discharge rate (C-Q relationship) is a general phenomenon that has been widely observed for soluble ions and dissolved organic carbon in various river water systems worldwide. The tight coupling between 90Sr and the stream discharge rate (Q) in CEZ rivers can be explained by the empirical and theoretical background and parametric modelling developed in previous hydrochemical studies 3. Based on these studies, the variations in stream chemistry with respect to discharge can be explained by the variations in water and solute fluxes with respect to depth for a representative soil profile. Here, the source of 90Sr observed in the CEZ rivers is the oxidized/non-oxidized “fuel particles” (FP) released by the accident. The 90Sr dissolved from the FP is thought to migrate into the soil before being transported by the water flux, finally reaching the river water. The difference between 90Sr in Chernobyl and the dissolved ions observed in other catchments is that the soil solute concentration profile (in this case, vertical 90Sr concentration profile in soil) changes over time. Thus, the 90Sr-Q relationship can be assumed to change with time.

Using the long-record results in CEZ, this study is the first to show the time-dependency of the 90Sr-Q relationship from long-term field observations in the Sakhan catchment, even after the attenuation correction. This result means that the time-dependency of the 90Sr-Q relationship is not caused by the long-term attenuation of the 90Sr concentration, but by the changing concentration formation processes over a long period of time. This is because the water flow pathways in the soil do not change over timescales of a few decades. The solute concentration in the soil, which is the source of 90Sr in the stream water, is thought to have changed over time just after the accident. In fact, the vertical profile of the 90Sr concentration in the soil changes with time.

Here, we propose a new conceptual hydrochemical model to explain the time-dependency of the 90Sr-Q relationship. The results of our model are compared against measurements for 1991–2016. Our model shows that the long-term diminishing trend of 90Sr is caused by the physical decay of 90Sr and diffusion in the environment, as well as the variation of 90Sr concentration corresponding to changes in Q. Our model also adequately reproduces the time-dependency of the 90Sr-Q relationship for each of these periods.

This study is the first to show the long-term diminishing trend of the 90Sr concentration through the physical decay of 90Sr and diffusion in the environment, as well as variations in the 90Sr concentration corresponding to changes in the discharge rate. The mathematical implementation based on assumptions from previous studies enables us to describe the time-dependency of the 90Sr-Q relationship. If the solute concentration gradient in the soil involves hydrochemical processes in the river, our model can be applied to other radionuclides besides 90Sr. Finally, this study is the first to examine the relationship between dissolved-phase radionuclides and stream discharge from a hydrochemical perspective, and highlights the applicability of this scheme to other radionuclides in rivers.

More details of our results are reported in the article "Simulating dissolved 90Sr concentrations within a small catchment in the Chernobyl Exclusion Zone using a parametric hydrochemical model", published in Scientific reports. : https://www.nature.com/articles/s41598-020-66623-4 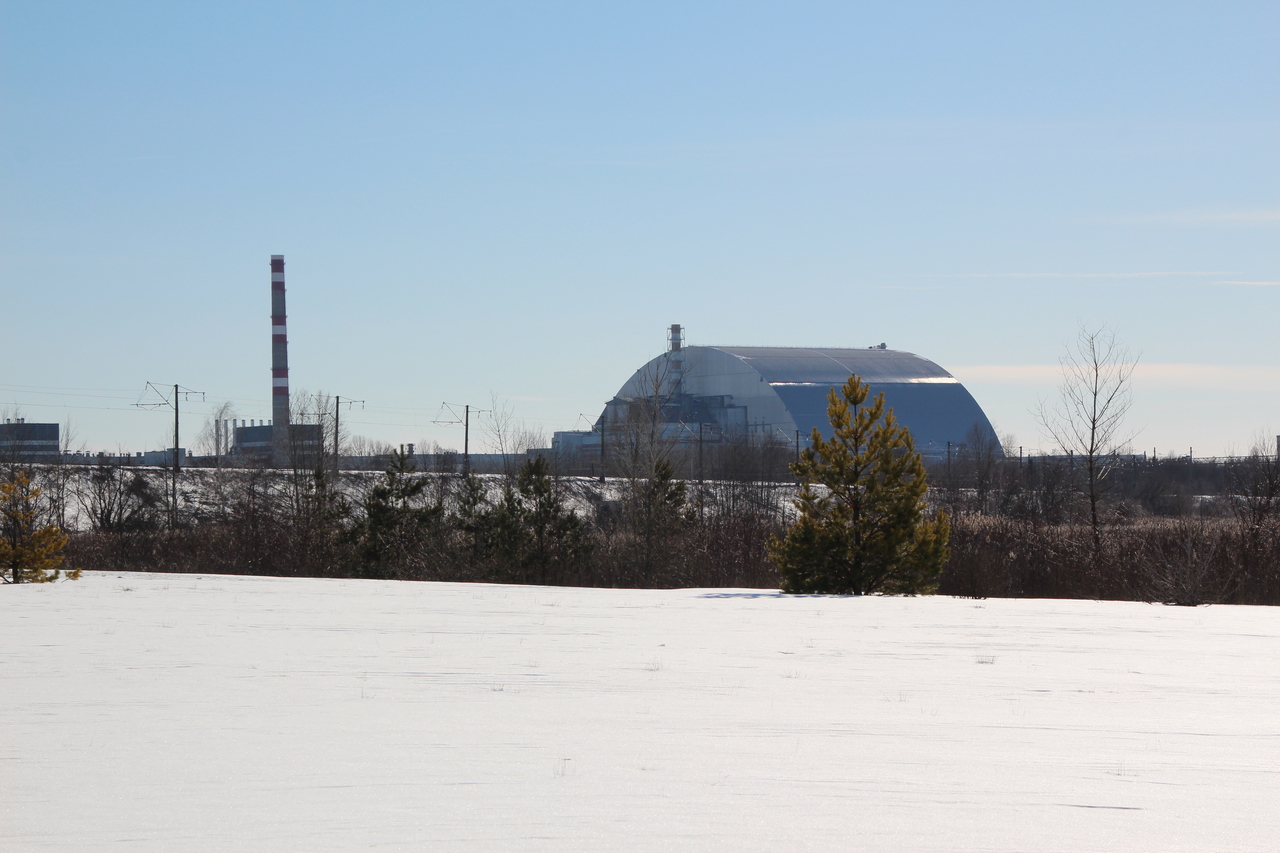