“The course of true love never did run smooth” according to Shakespeare, a sentiment most researchers would echo. In our case, the true love was a strategy to fabricate heterogeneous catalysts mimicking enzymes (Nature’s biological catalysts), and the path was metaphorically and literally tortuous!

+3
Adam Lee and 3 others See all
Professor of Sustainable Chemistry, RMIT University
Follow 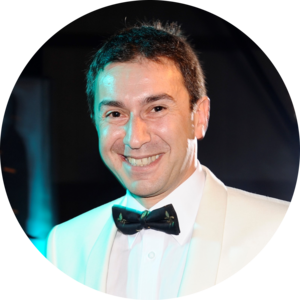 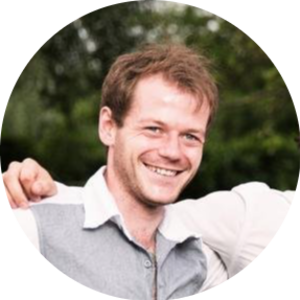 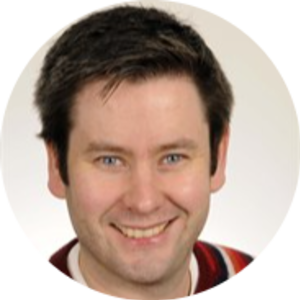 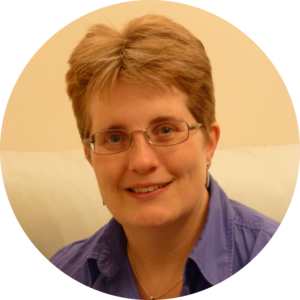 Rewind to December 2012: Gotye, Bruno Mars and Carly Rae Jepsen were rocking the global airwaves, and a team of chemists at Cardiff University were searching for new directions to exploit porous inorganic catalysts in biomass valorisation. Serendipity strikes from unexpected quarters, in this case a random enquiry from a philanthropist prompting our team to consider telescopic routes to valorise cellulose by incorporating acid and base catalytic functions into a single catalyst particle.

Drawing inspiration from the pioneering work of Galen Stucky, Mark Davies and Avelino Corma on ordered porous solids and cooperative catalysis, we hypothesised that hierarchical porous ceramics, in which small (mesopore) and large (macropore) networks are interconnected, could allow the precise positioning of multiple and different active sites to drive catalytic cascades. Alas, our initial efforts to incorporate acid and base functions within a hierarchically porous silica were stumped. Egos bruised, but undefeated, our team relocated labs and reached out to renowned electron microscopist Nicole Hondow at the University of Leeds, and our friend and collaborator Simon Beaumont at the University of Durham whose expertise in nanoparticle synthesis proved invaluable. Together, we showed that selective removal of hard, and subsequently soft, organic templates from the hierarchical silica was critical to permit exclusive functionalisation of mesopores with one catalyst function (Pt nanoparticles) and macropores with another (Pd nanoparticles). With a nod to the reviews of Fogg & dos Santos1 and Lohr & Marks2 on orthogonal tandem catalysis, we termed the resulting material, active for the cascade oxidation of cinnamyl alcohol to cinnamic acid, a spatially orthogonal catalyst.3

Embolded, we refocused on creating an acid-base analogue for biomass valorisation. The breakthrough came when Mark Isaacs (now University College London/Research Complex Harwell) and Chris Parlett (now University of Manchester/Diamond Light Source), with backgrounds in the synthesis of colloidal nanoparticles and porous catalysts, suggested incorporating the base function directly into the soft (surfactant) template during self-assembly of the mesopore network. Changing tack worked, with simultaneous removal of both organic templates by combustion delivering basic and acidic metal oxide sites in the mesopores and macropores respectively, without any self-neutralisation that can occur in conventional bifunctional catalysts.

The unique benefit of locating mutually incompatible active sites within catalyst particles was demonstrated for one pot transesterification of a triacylglyceride (TAG) in the presence of a free fatty acid (FFA) to produce a fatty acid methyl ester (FAME); chemistry at the heart of commercial biodiesel production. We hypothesised that our catalyst tolerance to FFA arose arose from substrate channelling, with the reactant mixture only able to access base sites within the mesopores by first passing over acid sites in the macropores.

Manuscript submission followed, with the resulting valuable reviews (rightly) pressing us to prove substrate channelling. Testing this hypothesis was a challenge, and only enabled through a serendipitous encounter with Neil Robinson of University of Western Australia who extolled the virtues of NMR relaxometry as an analytical tool to track molecular movement through porous solids. Swift application of the technique bore an immediate reward, confirmation that liquids move from the bulk media into the macropores of our hierarchical pore architecture, and only from there to mesopores; key evidence in support of substrate channelling.

We envisage a bright future for spatially orthogonal catalysts, with opportunities to develop bio-chemo cascades for e.g. carbohydrate chemistry through enzyme immobilisation within macropores, and construct longer multi-step cascades through placing three different active sites within a trimodal pore architecture.