A tale of how a classical medicinal chemistry campaign yielded NBTIs that use symmetrical bifurcated halogen bonds to bind DNA gyrase. 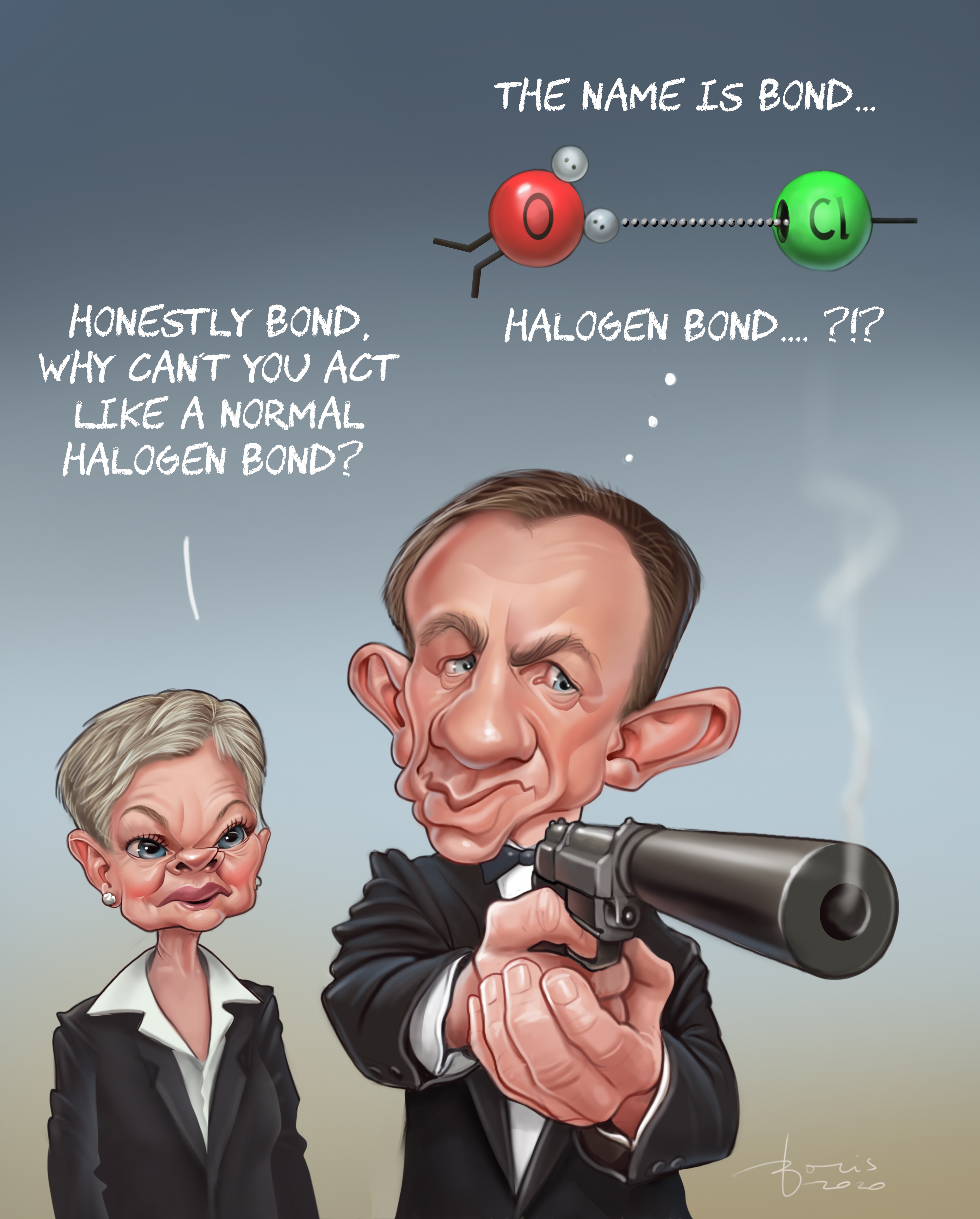 Novel bacterial topoisomerase inhibitors (NBTIs) are a promising class of new antibacterial agents that are active against the bacterial target, DNA gyrase. By forming a ternary complex with the enzyme and DNA, they stabilize single-strand DNA cleavage breaks, preventing native enzyme function, which consequently ends with bacteria death.1 Since this class of antibacterials has now been known for nearly two decades, one would think that there would be little left to be discover. Yet, the exact mechanism of NBTI-single-strand stabilization has remained only hypothetical.

The present study started as a classical medicinal chemistry project with an in silico design of NBTIs with innovative fragments binding to DNA gyrase, the so-called “right-hand side (RHS)”. In particular, careful examination of the binding site revealed that the RHS part of the molecule could form halogen/hydrogen bonds with the backbone carbonyl oxygen of at least one of the two Ala68 residues. NBTIs emerging from these in silico protocols were synthesized, their biological activity was evaluated and the exact binding mode was clarified by crystallography.2,3, 4 To our delight, NBTI compounds with a p-halo-substituted phenyl RHS fragment showed remarkable inhibition of bacterial DNA gyrase, with S. aureus IC50 = 35 nM for chloro, IC50 = 7 nM for bromo, and IC50 = 11 nM for iodo derivative. This gave us an indication that halogen binding is likely behind the measured potency. Surprisingly, such excellent enzyme inhibitory potency was due to the formation of a symmetrical bifurcated halogen bond between the halogen atom and backbone carbonyl oxygen of Ala68 from both GyrA subunits (PDB ID: 6Z1A). A symmetric bifurcated halogen bond in a biological system? Didn’t seem possible to us either, but there’s a catch – DNA Gyrase is a completely symmetric enzyme with an axis of symmetry. Obtaining the crystal structure was not trivial: in fact, we found that bromo and iodo derivatives stabilized ternary complex so strongly and quickly that no crystals would form. The crystal was obtained in the end, but with a chloro derivative. Serendipitously, this is the first time that such a so-called symmetrical bifurcated halogen bond has been identified in a relevant biological system where a ligand interacts with its macromolecular target.

The crystal structure had more to offer and allowed a genuine breakthrough in understanding the mechanism of action of NBTIs. Namely, since DNA gyrase is a symmetrical enzyme, all previously reported crystal structures housed NBTIs in two orientations rotated by 180° within the same crystal. Our crystal structure is the first in which an NBTI binds in a single conformation (without static disorder), which allowed us to elucidate the mechanism of how an NBTI stabilizes the DNA gyrase-DNA complex with only one DNA strand being nicked (see Fig.5 of the original article). Indeed, the intercalation of the asymmetric NBTI causes a shift of the DNA backbone away from the cleavage site on only one side. Consequently, the scissile phosphate can get close to the catalytic metal on one side only, which is why the NBTI stabilizes single-strand cleavage.

Our disclosure of the mechanism of action as well as the identification of the symmetric bifurcated halogen bonds are the starting point for further structural modifications and optimizations of NBTIs. More importantly, it expands the repertoire of the medicinal chemist’s interaction toolbox to design molecules of the future.

For more information, please read our article in Nature Communications at https://www.nature.com/articles/s41467-020-20405-8.

What can enzymes teach us about working together?

Living polyaramids with a twist 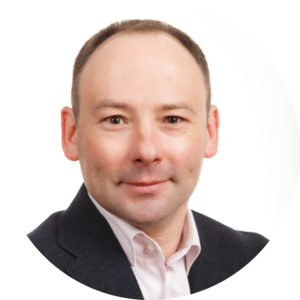