We present a new tool for describing and correlating the characteristic hysteretic stepped adsorption isotherms of flexible MOFs and apply it to investigate the asymptotic temperature dependence of MOF structural transitions.

+1
Arash Arami-Niya and 1 other View all
Lecturer, Curtin University
Follow 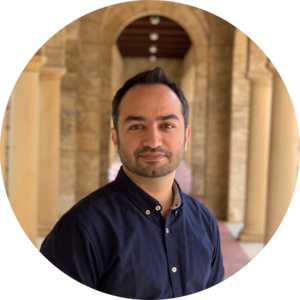 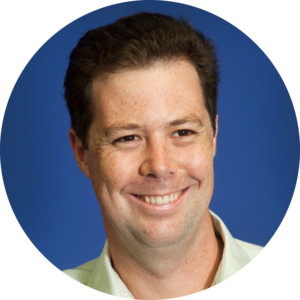 Metal–organic frameworks (MOFs) are an emerging class of three-dimensional porous materials composed of metal ions and organic linkers. Varying the metals, ligands, and linkers in MOFs makes it possible to tune their structure and control their pore connectivity, dimension, and functionality. Compared with other porous materials, including activated carbon, silica, and zeolite, the tunable structure of MOFs makes them promising in different applications, such as gas storage and separation, liquid separation, and drug delivery. “Breathing” and “gating” are striking phenomena exhibited by flexible MOFs in which their pore structures transform upon external stimuli such as temperature and pressure as well as interactions with guest molecules (Figure 1). This structural change, causes the material to exhibit “S” shape adsorption isotherms, which results in a superior separation performance and higher working capacity compared to rigid commercial structures such as zeolites, which have a much smaller working capacity in a given pressure range (Figure 2). However, studies of MOF-based applications are limited by the lack of isotherm models able to accurately describe their abrupt changes in sorption capacities.

In this study, we have proposed a new semi-empirical model to correlate stepped sorption isotherms as an adaptation of temperature-regulated guest admission in trapdoor adsorbents. By assuming that the ensemble of flexible unit cells constitutes a system with a large number of degrees of freedom, the fraction of unit cells in the expanded state can be modelled as a normal distribution (Figure 3). The model successfully represents the behaviour of three flexible MOFs: Fe(bdp) with CH4, Co(bdp) with CH4, and ZIF-7 with CO2 and quantifies both adsorption and desorption isotherms, including their hysteresis. A series of simulations conducted in process simulator software (ASPEN Adsorption) showed that this isotherm model can be used as a simulation tool for design of adsorption-based industrial separation processes and provides more reliable results in comparison to other isotherm models for simulations involving flexible MOFs.

Quantitative analysis based on the adsorption and desorption isotherms as a measure of adsorption hysteresis shows that in remarkable contrast to capillary condensation in non-flexible materials, hysteresis in flexible MOFs diminishes with decreasing temperature (the transition pressure during adsorption, pT,Ads become close to the transition pressure in desorption pT,Des). As it explained in detail in our article, experimental results of CO2 adsorption on ZIF-7 at low temperatures showed hysteresis does not disappear entirely and remains steady at an asymptotic value (Figure 4).