+3
Jacob Andring and 3 others See all
Graduate Research Assistant, University of Florida
Follow 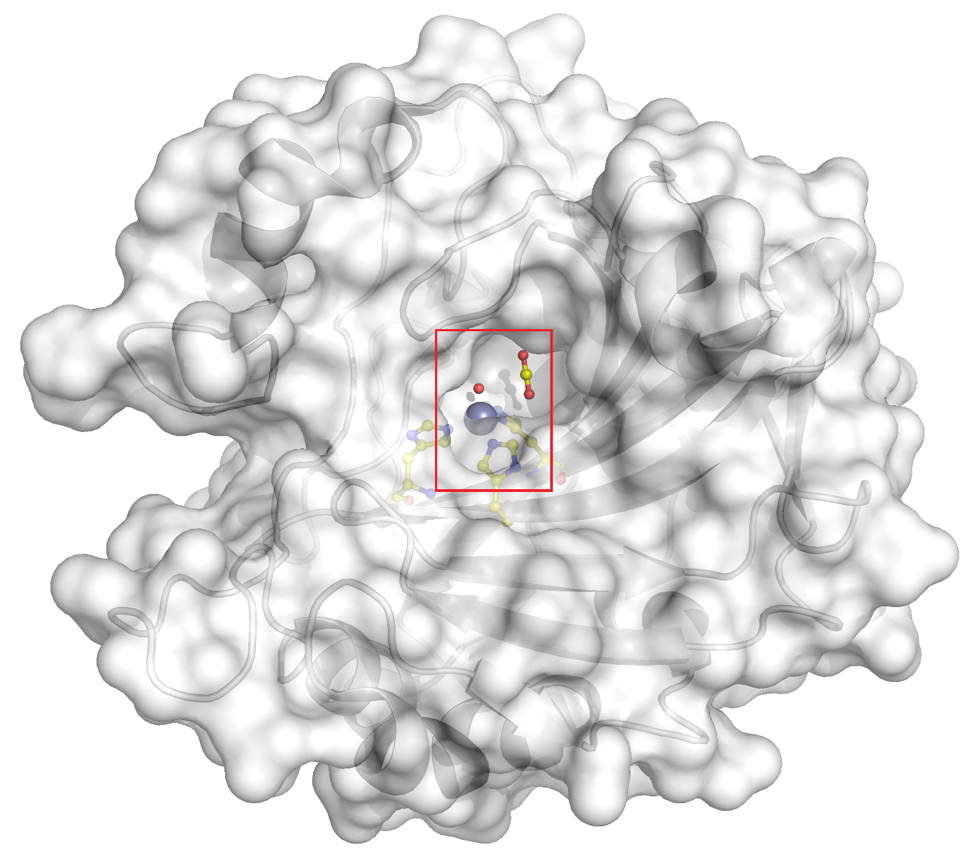 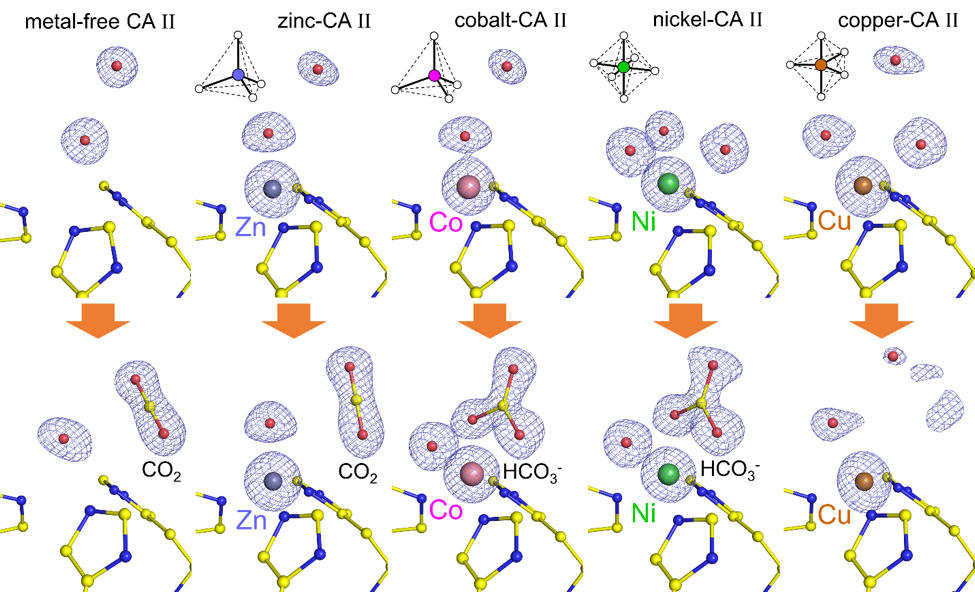