Jacob Andring, Robert McKenna, Jin Kyun Kim & Chae Un Kim
4 contributors
Like Be the first to like this
0 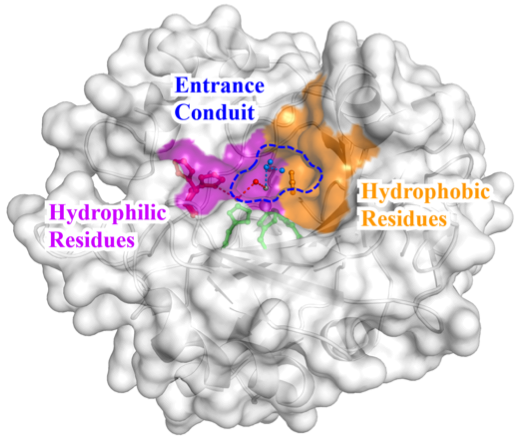