The origin of translation has been called a 'notoriously difficult problem' by leading scientists.[1]  How can as intricate a machine as the ribosome emerge from simple molecules that formed spontaneously during an early stage of evolution? What drove molecular evolution when the process of peptide synthesis, directed by an RNA sequence, started? Surely, fully functional proteins could not have been the products of the very first reactions. If they weren't, why did the initial, primitive machines keep evolving?

The simplest answer to these questions is: It happened because the molecules that were able to start the process were already there. What was formed in the earlier stages of molecular evolution had an intrinsic capability to do it.  By "it", we mean the ability to form peptide bonds, and the ability to read out the base sequence of an RNA strand. The bond forming process must have occurred without (yet to be invented) enzymes, driven by simple reagents, and the molecular recognition must have relied on interactions that the molecular players engaged in by themselves.

What were those molecules? Is it likely that they were formed without enzymes and that they interacted in the way described above? This is what our paper is about.

We posit that duplexes of short snippets of RNA sufficed to set translation into motion, provided that amino acids and condensation reagents were present. In other words, we have reason to believe that the start of the molecular evolution leading to the ribosome was just a duplex (Figure 1). 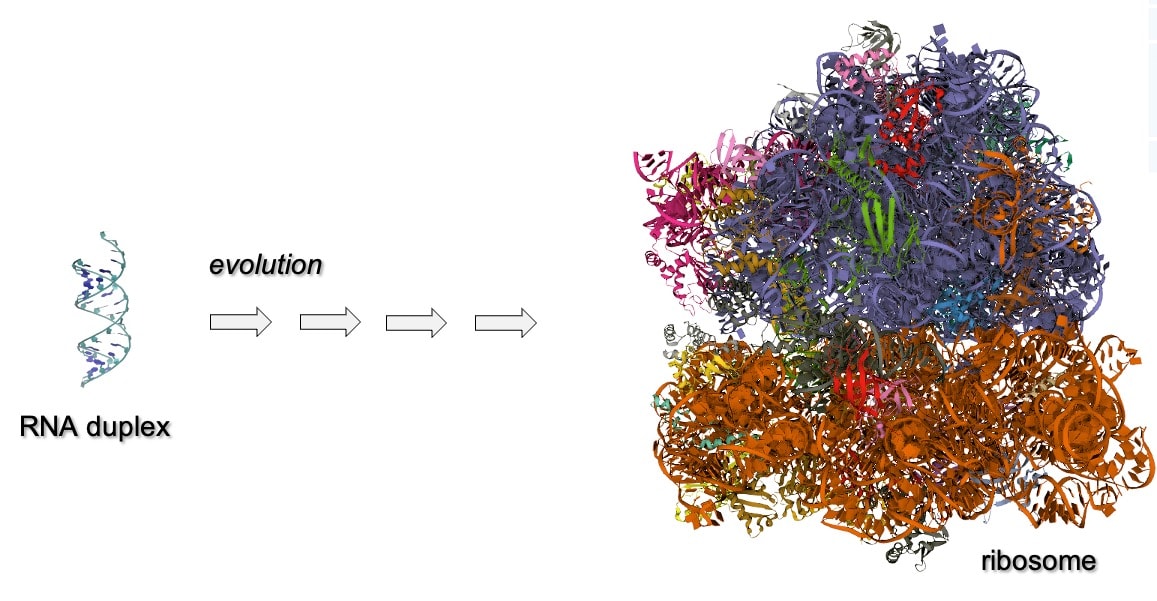 Figure 1:  Structures of the presumed earliest precursor of the ribosome and three-dimensional structure of a ribosome, based on PDB entry 6WD7.

Further, we posit that single nucleotides were able to act as adaptor molecules (Figure 2), starting the molecular evolution that led to transfer-RNAs.

Figure 2: Structures of a charged transfer nucleotide and cartoon structure of a transfer RNA.

The reason why we are putting forward this hypothesis is that we observed a simple form of translation in the molecular system depicted in Figure 3.

Figure 3: Chemical structures of the precursors and active components of the single-nucleotide translation process identified.

Please read our manuscript published in Nature Chemistry (https://www.nature.com/articles/s41557-021-00749-4) and see for yourself.

Molecules may have been doing it by themselves.

The contributor gratefully acknowledges Prof. Clemens Richert for his help in preparing the post. 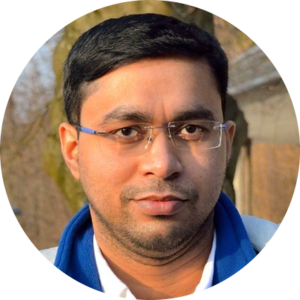