Personal ornaments were often made of biological materials such as teeth or ivory. They are biological archives containing information about the past. Today we open those archives and reconstruct individual life histories using isotopic composition of the tissue.

During excavations in Borsuka Cave (southern Poland), an extraordinarily valuable materials for studies on the Upper Palaeolithic settlement in the region have been discovered. Six deciduous modern human teeth which belonged to a child have been found in the layer VI . They were accompanied with more than hundred pendants made from teeth of steppe wisent or aurochs and elk. Although no traces of a burial pit were encountered, the general characteristics of the discovered assemblage suggests that we are dealing with an intentional burial - the oldest known from Poland. Child burials are particularly interesting since they give insight into the role that young individuals played in the Palaeolithic communities. They are also very rare, which makes Borsuka Cave truly remarkable site. 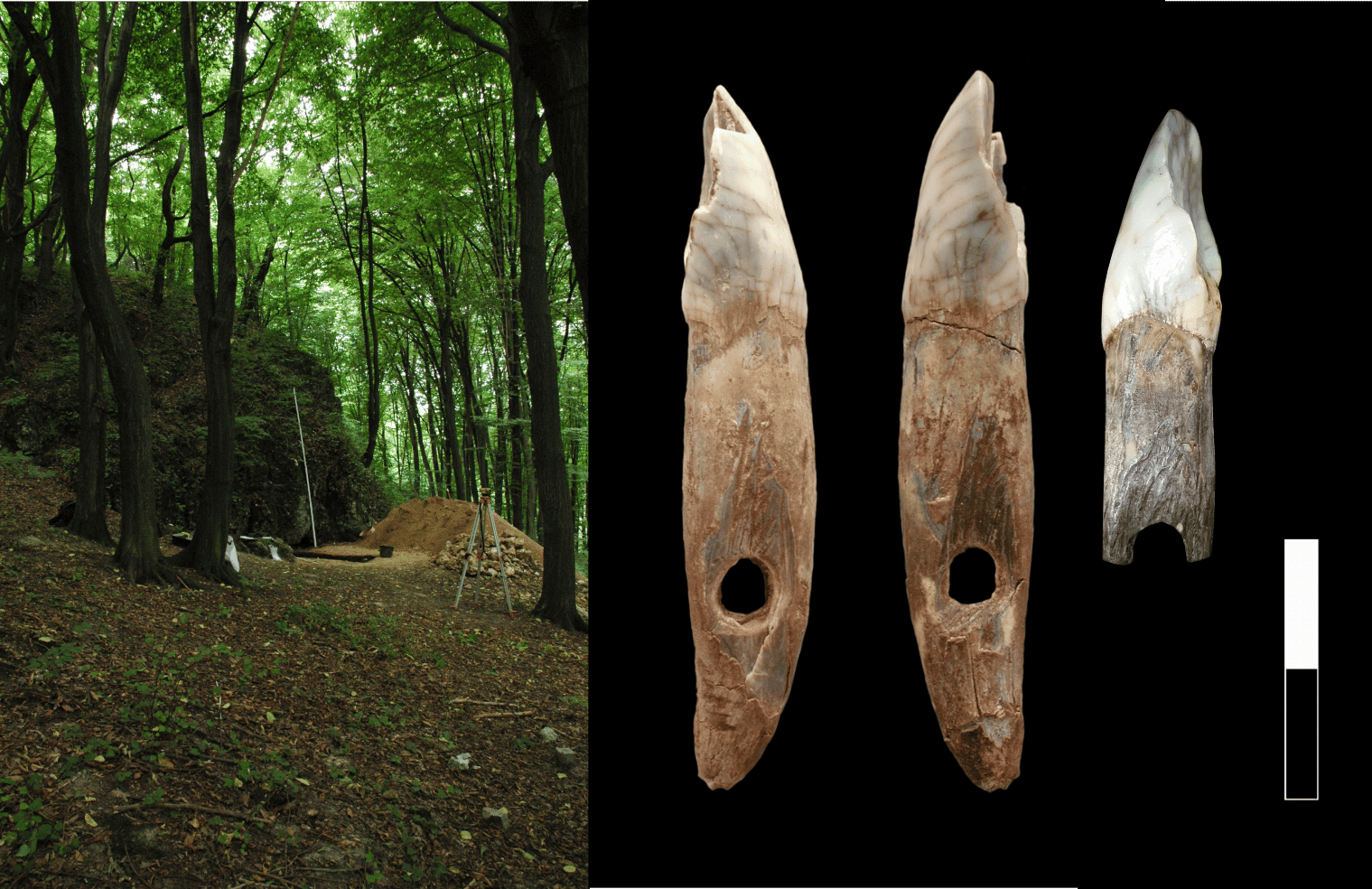 In order to investigate origin of the artefacts we studied isotopic data stored in them. Strontium isotopic composition of the dental bioapatite corresponds to the local Sr composition of the area where animal lived at the time of tissue formation. Enamel (highly mineralized portion of the tooth) is the most reliable material for such studies. This is because it is highly resistant to post mortem alteration and in contrast to bone it does not turnover after formation. We analysed 4 pendants made of European elk’s incisor teeth. The range of species in question most likely did not cover the region where the Borsuka Cave is located at the time of deposition of the material (33-29 ka yrs ago). Dental enamel Sr isotopic compostion was studied using laser ablation (multi-collector) inductively-coupled-plasma mass spectrometry (LA-(MC-)ICPMS). This method allowed to extract high resolution data and preserve their spatial distribution in incrementally formed enamel. At the same time sample use is minimal which is crucial in studies on precious or rare artefacts.

We discovered that except minor changes enamel survived in very good condition and retained most of its original, biological composition. Histological measurements indicate that dental enamel in elk incisor was formed within about one year – which is time period long enough to detect mobility. Strontium isotope data provide detailed information about animal behaviour – most of studied individuals were mobile (most likely seasonally), while one was sedentary. Elks lived in very similar isotopic areas and their ranges partially overlap. However isotopic composition of their pastures diverge from Borsuka Cave isotopic signature, which allow us to conclude that pendants were most likely brought to the region by migrating humans or by trade and exchange network.

Results showed that studies on personal ornaments isotopic composition provide valuable input into archaeological investigations. To find out more about our research please follow the link and read the article.

Text and photos by Nina Kowalik and Jarosław Wilczyński

Beyond PKS: a distinct path for polyketide backbones synthesis 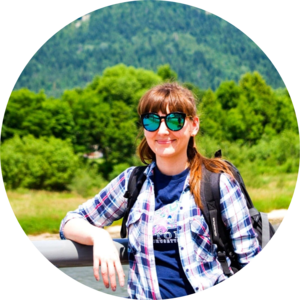