When two become one: multiexcitonic triplet-pair intermediates in triplet-triplet annihilation

We have directly measured time-resolved photoluminescence from multiexcitonic triplet-pairs and found that these intriguing states are directly formed during triplet-triplet annihilation in both exothermic and endothermic singlet fission systems.
David Bossanyi and Jenny Clark
2 contributors
Like Be the first to like this
0

Here in the Fast Spectroscopy group at the University of Sheffield, we like solving puzzles. The niggling inconsistencies in the published literature. Contradictory experimental results. Questions without clear answers. One such puzzle provided the motivation for this paper.

During the photophysical process of singlet fission, singlet excitons convert into pairs of triplet excitons. This is generally accepted to proceed via intermediate triplet-pair states, including the multiexcitonic 1(TT) state (Figure 1). In recent years, various papers have reported photoluminescence signatures arising from the 1(TT) state. Yet in 2018, a study published in Nature Chemistry made the point that if a multiexcitonic state were an intermediate to singlet fission, its spectral signature "must also be observed to the same extent in the reverse process, triplet-triplet annihilation". The authors showed that this wasn't the case in concentrated solutions of a tetracene derivative. So what's going on?

This sounded like exactly our sort of problem, so we designed an experiment to investigate. Here's the idea: let's take a material that we know gives reasonably bright photoluminescence from the 1(TT) state: diF-TES-ADT. Next, we can excite it with a laser pulse and wait until most of the excited states convert into free triplets. If 1(TT) is a direct product of bimolecular triplet-triplet annihilation, we should see a relative increase in the 1(TT) photoluminescence intensity on these timescales as we crank up the intensity of our laser (Figure 1). So that's what we did (at 100K) and that's exactly what we found.

Job done? Not so fast... diF-TES-ADT is a (nominally) endothermic singlet fission material, meaning that the singlet state S1 is energetically accessible during triplet-triplet annihilation. The smoking gun would therefore be to repeat our experiments on an exothermic singlet fission system, in which S1 is energetically inaccessible during triplet-triplet annihilation. Enter pentacene.

But not just any old pentacene. We wanted to make sure that the kind of defects present in our polycrystalline diF-TES-ADT films were not the origin of our measured photoluminescence. So off I went to Jana Zaumseil's group in the Physical Chemistry Institute at Heidelberg University to grow some single crystals with Maik Matthiesen.

I was there for 3 weeks but it wasn't until the last couple of days that we were able to obtain a few of the optically thin single crystals required for spectroscopy. Maik spent several hours under the microscope, carefully picking them up on the end of a hair and placing them delicately onto some substrates (Figure 2).

Back at the Lord Porter Ultrafast Laser Spectroscopy Laboratory in Sheffield, we repeated our time-resolved photoluminescence measurements on the pentacene single crystals, this time at 77K. It was a significant challenge; first to locate the tiny crystals with the laser spot and second to measure the emitted light (the quantum yield is around 10-6). Se we were delighted when we found a feature in the photoluminescence spectra consistent with the 1(TT) state. A bit of kinetic modelling, and we wrote and submitted the paper.

The peer review process comes in for its fair share of criticism but in this case we found it to be a hugely rewarding experience, thanks to Reviewer 1 who provided us with 12 pages of thoughtful and detailed comments. This prompted us to delve into the 1980s literature on self-trapped excitons in acene crystals, leading us to the conclusion that, in contrast to previously accepted ideas, self-trapped excitons shouldn't exist at all in acene crystals. This added a new dimension to our work and together with the other points raised by Reviewer 1, resulted (we feel) in a dramatic improvement to the quality of our paper.

You can read our paper here.

PhD Student, The University of Sheffield 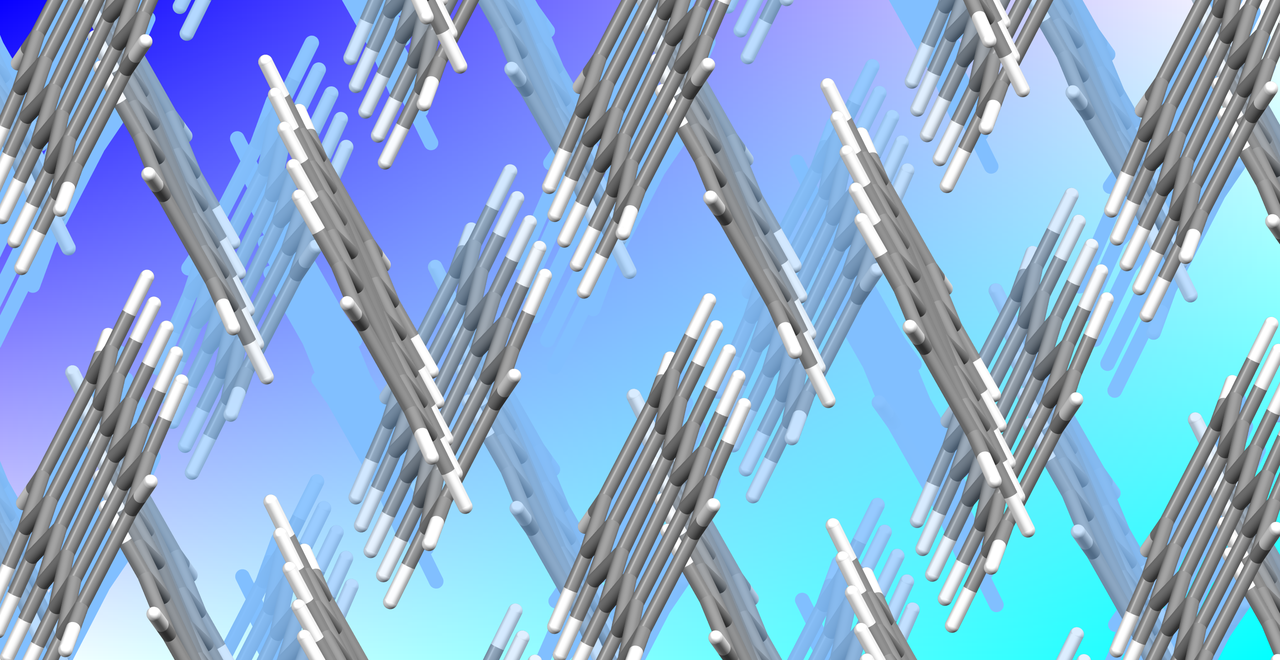 When two become one: multiexcitonic triplet-pair intermediates in triplet-triplet annihilation

We have directly measured time-resolved photoluminescence from multiexcitonic triplet-pairs and found that these intriguing states are directly formed during triplet-triplet annihilation in both exothermic and endothermic singlet fission systems.