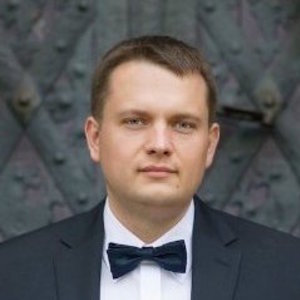 Synthesis and Imaging of Polyynes on Surface.

Carbyne, the elusive sp-hybridized linear allotrope of carbon, is a controversial material (Fig. a). It has fascinated scientists for decades because it ought to exist but all claims of its synthesis and identification in meteorites have turned out to be dubious. Many attempts have been made to prepare structures consisting exclusively of sp-carbon, either in linear or cyclic form. However, their inherent instability in a pristine form seems to result in immediate decomposition under standard conditions. Linear polyynes with enormous end-capping protective groups are, so far, the best isolable model system for carbyne. Wesley Chalifoux and Rik Tykwinski managed to make the longest known linear polyyne with 44 sp carbon atoms (22 consecutive triple bonds, Nature Chem. 2010, 2, 967). The Fritsch-Buttenberg-Wiechell (FBW) rearrangement is a valuable synthetic tool in the synthesis of these long molecular wires. In this rearrangement the 1,1-dibromoolefin is transformed undergoing a 1,2-shift to an acetylene upon treatment with a strong reducing agent (Fig. b).

Behind the paper
Nature Research Chemistry Community
We use cookies to help improve your experience. By continuing to browse our website you are consenting to our use of cookies.
Learn more