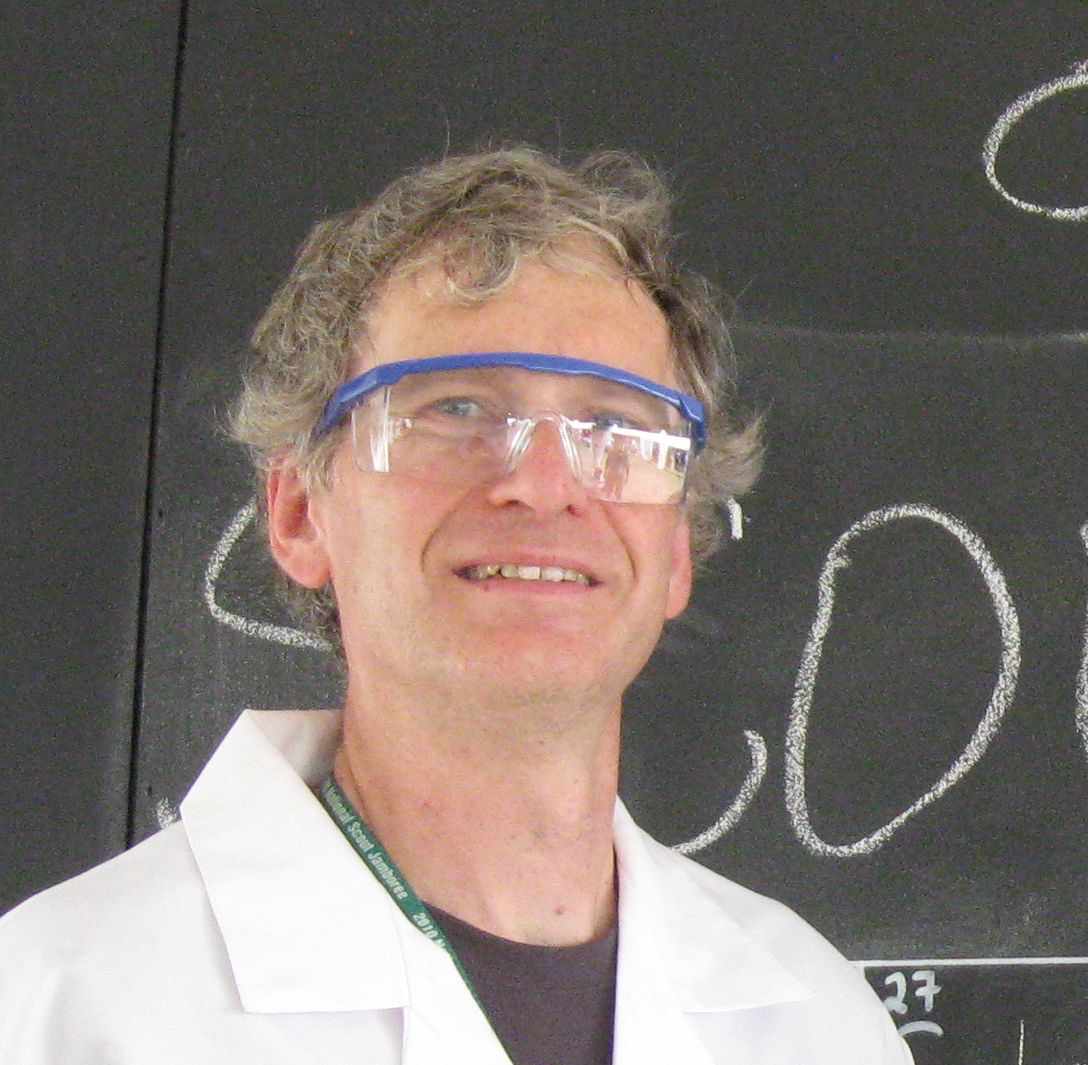 Rein U. Kirss is an associate professor in the Department of Chemistry and Chemical Biology at Northeastern University, and works on mechanistic organometallic chemistry related to homogeneous catalysis as well as co-authoring two general chemistry textbooks.

My father was a PhD chemist, so I had a pre-disposition toward science. In my junior year of college I was deciding between history and chemistry as my major1. I took a course in qualitative organic chemistry and realized that I enjoyed the challenge of solving chemical problems.

I would be an historian. Surprisingly, history and chemistry share some of the same intellectual challenges. Both disciplines require identification of important questions that lead to hypotheses. Those hypotheses are then tested by archival research and experimentation, respectively.

I am currently exploring substitution reaction mechanisms of catalytically important ruthenium complexes, which I hope will lead to the design of new compounds with greater reactivity and selectivity.

There are many to choose from but I imagine it would be really interesting to chat with Winston Churchill, a prolific writer, a man with wide interests and great gifts for oration that might help in teaching chemistry.

I carry out the majority of the experiments in my laboratory as I do not have a graduate research group. My most recent experiment was last week as part of a kinetic study of halide substitution in cyclopentadienyl ruthenium compounds using 31P NMR spectroscopy.

Depending on the nature of my exile I might need a book on survival, but intellectually speaking I might settle for Larry McMurty’s Lonesome Dove, a saga of 19th century life on the American frontier. Choosing a single album in an era of iPods with playlists of hundreds of songs is difficult, but I would pick an album from a sparingly known artist, Rodriguez, whose album Cold Fact still speaks to the human condition.

For many years I have admired the work of Prof. William Geiger at the University of Vermont. As I got to know Bill, I was impressed with how he chooses the projects he does and how he came to become one of the leading organometallic electrochemists.

[1] Editor’s note: For our non-American readers, a “major” in college or university is essentially your course of study – typically one chooses this prior to starting their first year, but is often not required to do so (and quite frequently students will change their major before graduating).