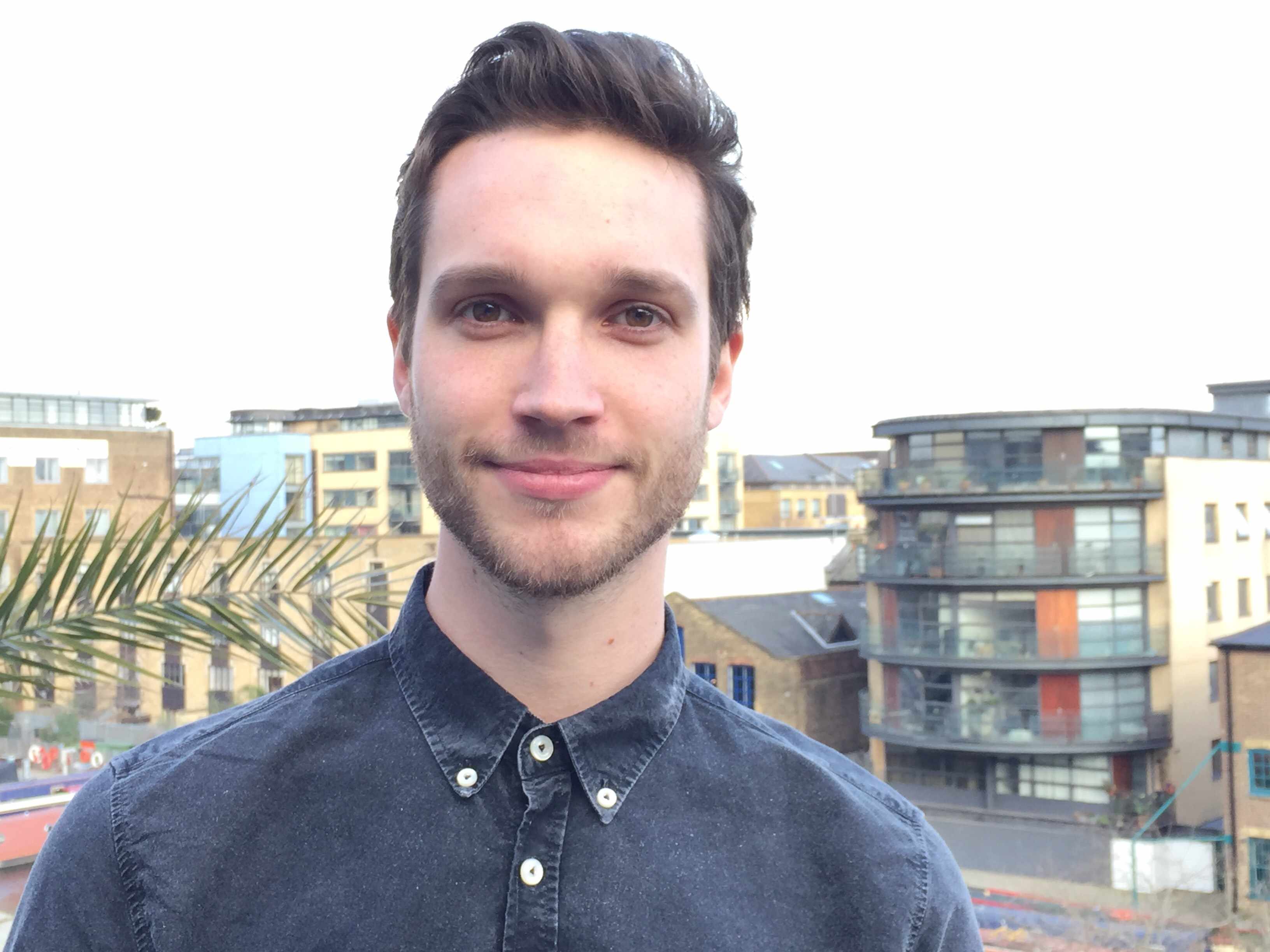 Bryden Le Bailly worked on iron catalysis and molecular communication devices before moving to London, where he was at Nature Nanotechnology. He is now an Associate Editor for Nature.

I think when I realised that not quite understanding what was going on is half the point! I was lucky enough to have some inspirational teachers along the way, through school and university, to nudge me in the right direction.

I’d love to make my own wine, hopefully an ambition I may still fulfill later in life. It seems like a great mix of chemistry and working with your hands — both things I used to enjoy about being in the lab. And of course lots of tasting.

Well, as I’ve just started at Nature I’m looking forward to meeting a lot of people in the organic chemistry and chemical biology communities and seeing what they’re up to!

After serious consideration and whittling down a shortlist, I would say Ernest Hemingway. You know you’re getting a great character, incredible stories and a solid drinker. It’s the perfect, heady combination.

My last experiment in the lab was using a photoacid to mediate a conformational relay. It ended up being photographed and was used to promote the work, thus fulfilling my lifetime ambition as a hand model.

Choosing one album is an almost impossible choice to make because I listen to a lot of music, but if I was stuck with The Lyre of Orpheus/Abattoir Blues by Nick Cave and the Bad Seeds for the rest of my days I think I’d be okay with it. For a book I’d have to go with something from my favourite author, Haruki Murakami, probably The Wind Up Bird Chronicle. Murakami has such a unique and vivid writing style that so many of his novels would be an ideal companion to a desert island.

Daniele Leonori — I never got around to asking these questions while we were both at Manchester.