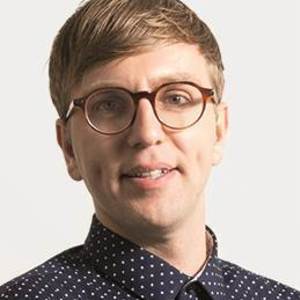 Ashley studied at University College London, UK, gaining a first class degree in Biological Sciences before earning his D.Phil. from the University of Oxford, UK. During his doctoral studies, he investigated the molecular mechanisms of influenza virus RNA synthesis with Professor Ervin Fodor at the Sir William Dunn School of Pathology. He then joined the Laboratory of Retrovirology at The Rockefeller University, USA, as a Postdoctoral Fellow working with Dr Paul Bieniasz. During this time, his research focussed on understanding intrinsic immune proteins that restrict HIV infection. Ashley joined the Nature Reviews Microbiology editorial team in 2016 as an Associate Editor. Ashley is based in the London office.

Focus on microbial biogeochemistry
Editor
From the editors