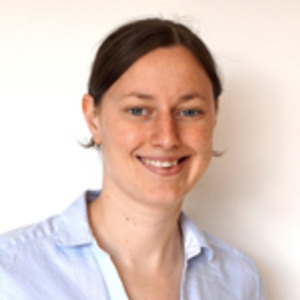 Victoria obtained her PhD from the University of Nottingham in 2013, with research experience in the fields of metal-organic frameworks, surface self-assembly, molecular magnetism and main group chemistry. Victoria began her editorial career working on ChemComm and Chemical Science at the Royal Society of Chemistry, before moving to Nature Communications in 2016, where she managed the inorganic, materials and physical chemistry team. In September 2019, Victoria became Chief Editor of Communications Chemistry.

Photochemistry and the origin of life
Editor
Journal club

bryan dickinson
Nature Research Chemistry Community
We use cookies to help improve your experience. By continuing to browse our website you are consenting to our use of cookies.
Learn more